“Remember, remember, the 5th of November” is a strange expression with a rather intense backstory most people are unaware of. Some may know the expression from history itself, while many others find it familiar because of its prominent use in the comic book and movie adaptation of V for Vendetta. The quote itself, which in full is “Remember remember the Fifth of November, gunpowder, treason and plot,” actually has quite a storied background for those interested in a unique moment from world history that often gets overlooked by the masses.

First, to truly understand the expression, one needs to know it originated in a poem written about the one and only Guy Fawkes (also known as Guido Fawkes, which makes him sound like a revolutionary godfather). He was a Catholic Englishman who fought on behalf of Catholic Spain in the 80 Years War, but he is most known for his part in a plot to blow up the Westminster Palace with King James I, a Protestant, and the whole of parliament inside the building in an attempt to restore the Catholic monarch to the throne in England.

The man certainly didn’t lack ambition. Suffice it to say, his and his cohorts “Gunpowder Plot” failed, resulting in him being captured, tortured, and eventually hung to death by the neck. England was pretty salty about the whole thing, truth be told.

No One Fawkes with Fawkes

The date he was arrested for attempting to blow up the parliament was November 5, 1605, thus cementing the importance of the date for many.

One of the cooler aspects of Fawkes was the simple fact that when he was caught guarding all the gunpowder, he was immediately honest about what it was for.  “To blow you Scotch beggars back to your native mountains.” He didn’t make excuses and he told no lies. And while it may not have ended well for him, he became an icon that came to represent fighting against tyrants.

So now, in retrospect, November 5th has been dubbed “Guy Fawkes Day” in England, where people celebrate with fireworks, parties, and of course, the wearing of the ubiquitous Guy Fawkes masks. It is the day that made the expression “Remember, remember, the 5th of November” so popular.

For many, it is a day when people are meant to take time to understand that oppression can be fought against and that people on the lowest rungs of society’s ladder still have a voice for human rights. England celebrates it more for the day they weren’t blown up, so really, it all comes down to perspective. 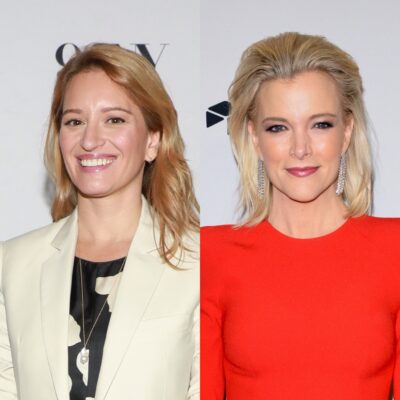 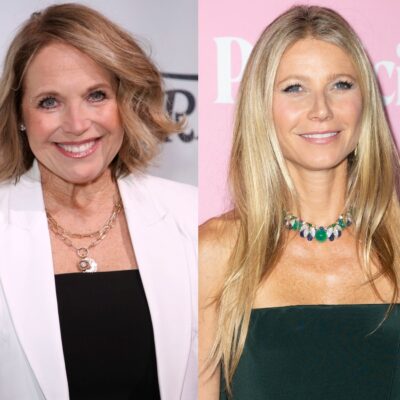 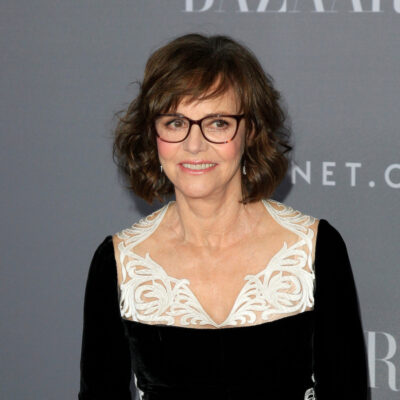 Sally Field ‘Shocks’ Audience By Revealing Her Worst On-Screen Kiss Partner, ‘There Was A Lot Of Drooling’

CultureCute Behind The Scenes Photos Show How Much Prince William And Kate Middleton Love Each Other
CultureWhy Kate Middleton Regretted Her Fashion Choices One Christmas Despite Looking Stunning
CultureThe First Step In King Charles’ Coronation Has Happened, Here’s How We Know
CultureKing Charles Makes Huge Donation To Food Banks, But It Won’t Spoil