Andy Cohen knows drama, but the Real Housewives of Dubai is brewing a very different kind of controversy. The 11th spinoff series is causing a stir because of its location. Fans are not happy that a country with such poor rights for women and LGBTQ+ folks is getting a spotlight. Here’s what’s going on.

Cohen announced Monday that there’s a new Real Housewives spinoff coming in 2022. The Dubai-centric series is its first international franchise. “It’s the new American dream,” a narrator says over b-roll the desert.

Even by Real Housewives standards, Dubai has some incredibly rich folks. This means more drama and more hate-watching. Bringing a major spotlight onto the city is rubbing many the wrong way.

Dubai is known for many things, like tall buildings, man-made islands, and incredible wealth, but it’s also known for rampant corruption, a poor record on woman’s rights, and homophobia. The World Economic Forum ranked the United Arab Emirates 120 out of 153 countries in gender equality. Women who allege physical; abuse must have two male witnesses to corroborate their story. Sexist laws plague UAE, and the story doesn’t stop there.

The United Arab Emirates is one of the most dangerous countries in the world for the LGBTQ+ community. Men wearing “female apparel” can be thrown in prison for a year. Men who have sex with other men can be imprisoned for ten years. These laws constitute a violation of human rights, and handing a franchise to UAE inevitably venerates it. Just look at the trailer; the series isn’t exactly holding truth to power here. Fans of the show are voicing some outrage.

Despite the backlash, Bravo and Cohen have felt no need to address anything. Cohen has confirmed that the cast is already set, telling Kelly Ripa “It’s a great group of friends.” He also calls Dubai “a billionaire’s playground…they’re gonna give the Beverly Hills women a run for their money.”

One woman who will not be on the show is Lindsay Lohan. She’s one of Dubai’s most famous residents, but she will not be joining the franchise anytime soon. This feels like a missed opportunity, but you don’t get to an eleventh spinoff without knowing what you’re doing. The Dubai-centric series does not have a specific premiere, but it should arrive in 2022. 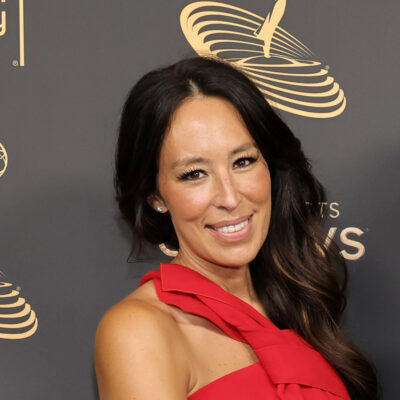 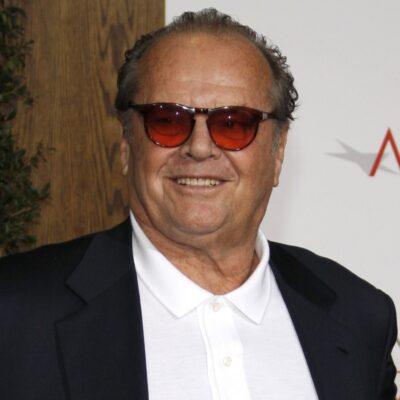 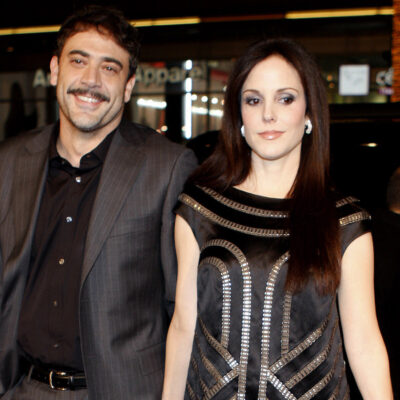