The royal family has been on everyone’s minds these days, from tabloid covers to TV shows and movies about the Windsors. The latest story? An ITV documentary about Princess Diana is coming, with a focus on her infamous 1995 BBC Panorama interview.

The interview has been a topic of conversation this year, with the network investigating, and apologizing for, the tactics used by journalist Martin Bashir to secure the sit-down.

Many claim that Diana was tricked into disclosing certain things about her marriage, but apparently the princess had some tricks up her sleeve, too.

“We all know Diana was tricked or fed things, but I learned something quite interesting recently and it came from Hasnat Khan, and he told me that she knew what she was doing,” journalist Richard Kay (and friend of Diana’s ex-boyfriend, Khan) told The Independent. “She said ‘I know how the royals react to this. I know what they’ll do,’ and she said ‘they’ll now want me to divorce.'”

Diana and Prince Charles divorced in August 1996, a year after the interview aired and four years after the couple separated. Diana famously said in the interview, “There were three of us in this marriage, so it was a bit crowded,” referring to Charles’ longtime lover, Camilla Parker Bowles.

Bashir’s talk with Diana has been scrutinized for a long time, with many feeling that the journalist took advantage of the princess when she was in a vulnerable state.

Rosa Monckton, a friend of Diana’s, said that the sneaky tactics used to secure the interview reinforced Diana’s fears that there were people plotting against each other. Monckton also shared that the fallout from the interview “were made hurriedly, with long-term implications not thought through.”

“Among those decisions was the fact that Diana lost her royal title,” Monckton continued. “Had she retained it, she would have still been in the embrace of the Royal Family when in Paris on August 31, 1997. And she would almost certainly not have been in the incapable hands of a speeding drunk driver.”

Prince William and Prince Harry also weighed in on the BBC investigation’s findings. “The interview was a major contribution to making my parents’ relationship worse and has since hurt countless others,” William said in a video statement. “It brings indescribable sadness to know that the BBC’s failures contributed significantly to her fear, paranoia, and isolation that I remember from those final years with her.”

Harry added in his own statement, “Our mother lost her life because of this, and nothing has changed. By protecting her legacy, we protect everyone, and uphold the dignity with which she lived her life. Let’s remember who she was and what she stood for.” 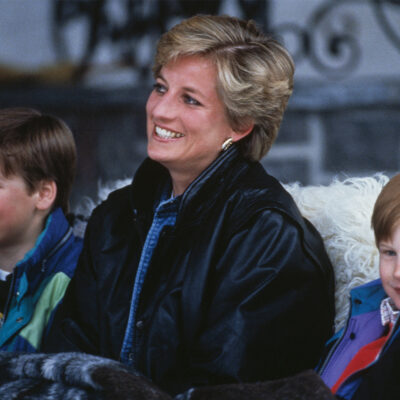 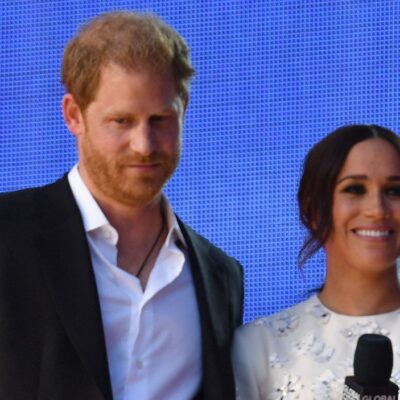 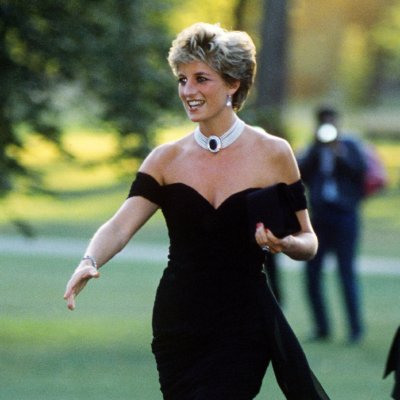