Green Bay quarterback Aaron Rodgers is getting heat from all sides these days, and even fast food spots are weighing in. Legendary Chicago hot dog spot The Weiner’s Circle took to their outdoor sign to show their displeasure with the athlete.

“‘I own you Aaron Rodgers’ -Science” the sign reads. The restaurant is poking fun at the recent discovery that Rodgers wasn’t entirely truthful about his vaccination status. He was sidelined from the Green Bay Packers-Kansas City Chiefs game after he contracted COVID-19.

“Yeah, I’ve been immunized,” he responded earlier this year when asked about his vaccination status. However, last week, after testing positive for the illness, he revealed on “The Pat McAfee Show” that not only did he have COVID, but he was not vaccinated.

He went on to say that he is now “in the crosshairs of the woke mob right now.” He is drawing criticism from all sides. Former football player Terry Bradshaw put it simply: “You lied to everyone.”

Rodgers’ fiancee Shailene Woodley hasn’t commented on the story, other than to accuse the media of wanting to “make a story out of nothing. Grasping at straws my dears,” after she posted a cryptic photo on Instagram. She has not shared her vaccination status.

While many are angry, The Weiner’s Circle is encouraging many to laugh about the situation. In a tweet attached to the photo of their sign, the restaurant said, “CTE is real y’all. Dude is taking an anti-parasite for a virus and consulting with a talk show host as his doctor.”

Ted Lasso star Brendan Hunt posted his own picture of the sign, saying “I love you, Chicago.” The fast food joint returned the love, reposting the tweet and adding some love of their own.

Vaccination is a tricky topic these days, and The Wiener’s Circle is not afraid of a little controversy, especially when it comes at the expense of a Green Bay Packer, but it’s nice to know there’s still some humor to be found in all this! 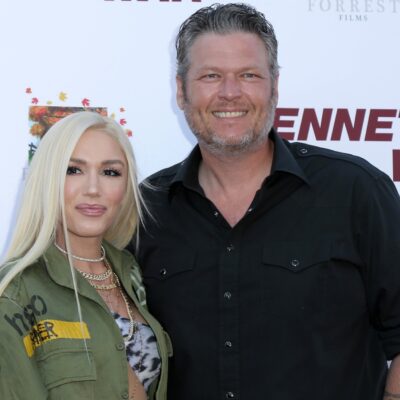 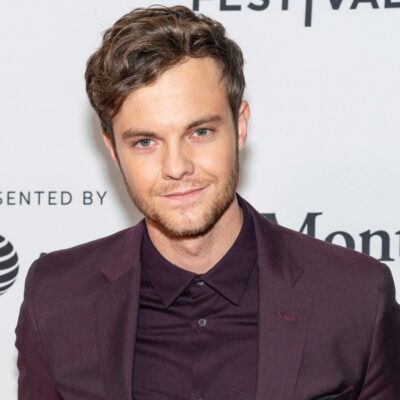 CultureKing Charles Is Making One Change For Sandringham At Christmas And It May Prove To Be Controversial
CultureWomen Share Their Thoughts On The Frightening New Brand Of Misogyny Poisoning Young Men
Culture‘Real Housewives Of Montecito’? Andy Cohen Jokes With Meghan Markle About A New Reality Show
CultureKatie Couric Gives A Year’s Worth Of Baby Formula To 111 Moms With Breast Cancer