Natalie Wood‘s name has been in the press again, because her sister, Lana Wood, has just released a book titled “Little Sister: My Investigation into the Mysterious Death of Natalie Wood“. It’s a subject she has written about before, justifiably. The book has raised some questions and opened the door for more discussion about Natalie Wood’s fate. One simple question that keeps seeming to come is “who is Lana Wood” and we are here to answer that.

Aside from being the surviving sister of Natalie Wood, Lana Wood has also has a bit of experience in the Hollywood landscape herself away from family. While some may know her from her stint on the TV show Peyton Place in the late ’60s, she got her start on the legendary western The Searchers with John Wayne in 1956, and there’s more. She also works on film production and has gone in front of the camera for one other particularly notable appearance.

If you think you recognize her it might be from something a little more well know.

Lana Wood played Bond girl Plenty O’ Toole in the 1971 James Bond Classic, Diamonds are Forever. Here is a quick refresher in case you missed it fifty years ago when it first dropped:

An actual fun game to play while watching that clip is counting how many times she is casually sexually harassed. It is well known being “set dressing” is part of being a Bond girl, but a lot of this stuff has aged like old milk in retrospect.

Her character is mainly there to bring luck to the men. Of course, she is a Bond girl, which means her own on-screen luck runs out eventually. But that is where this gets a little weird.

There is one thing that makes her appearance in Diamonds are Forever oddly haunting. The simple fact is that her character almost dies by drowning in that film. A death her own sister would go on to mirror in a real-life tragedy mere years later, with more catastrophic results.

Natalie Wood’s death would truly haunt Lana throughout the rest of her life, which circles back to the new book she just wrote. We only hope she finds the answers she is seeking in her lifetime. Hopefully, she has plenty of time left. 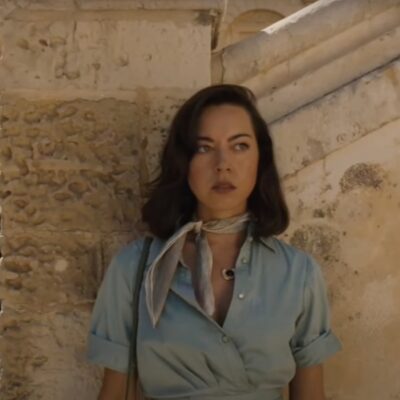 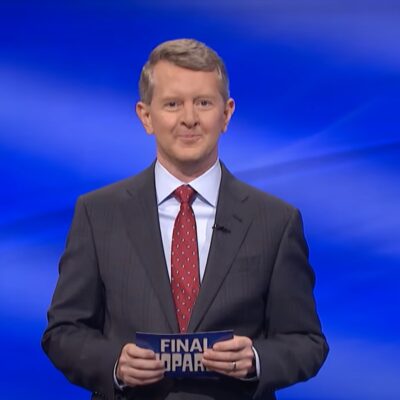 One Reason Men Often Perform Better On ‘Jeopardy!’ Than Women Has Nothing To Do With The Questions 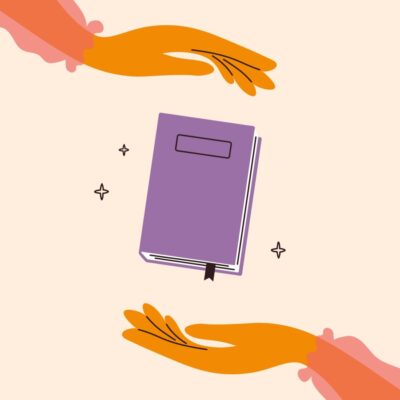 From ‘The Outsiders’ To ‘Sweet Valley High’, Here Are The Books That Define Gen X

CultureKatie Couric Gives A Year’s Worth Of Baby Formula To 111 Moms With Breast Cancer
CultureEvent Hosted By Queen Camilla For Women-Run Charities Ends In A Buckingham Palace Resignation Amid Allegations Of Racism
CultureKing Charles Is Restoring A Most Important Royal Family Christmas Tradition After 2-Year Absence
CultureDiscussions Are Supposedly Underway On A New Title For Princess Charlotte, And It Might Upset Prince Edward