Prince Harry is in a unique position. He’s working with Netflix, a kingmaker in Hollywood, but Netflix also makes The Crown. His critics are demanding he leave the streaming service over its portrayal of his mother, Princess Diana. Here’s what’s going on.

Jemima Khan, a friend of Diana’s, is a screenwriter and contributed to the fifth season of The Crown. She recently opened up to the Sunday Times about her time with the show. “in 2019, Peter Morgan asked me to co-write on the fifth series of The Crown, particularly those episodes which concerned Princess Diana’s last years before she died…After a great deal of thought, having never spoken publicly about any of this before, I decided to contribute.”

Khan grew disenchanted with season five as it rolled along. She felt the “storyline would not necessarily be told as respectfully or compassionately” as she had hoped.

A spokesperson for The Crown denied part of this story: “she has been part of a wide network of well-informed and varied sources who have provided extensive background information to our writers and research team;” but “she has never been contracted as a writer on the series.” It’s worth noting that Khan has numerous producers credits, and wrote the upcoming Emma Thompson film What’s Love Got To Do With It?, so it’s completely believable that she could have contributed some writing to the show. What really matters, however, is that a friend of Diana’s is leaving The Crown because she doesn’t think it’s respectful.

Harry and Meghan Markle famously signed a megabucks deal with Netflix. They’re producing a few different projects for the streaming giant, including the docuseries Heart of Invictus, and an animated series tentatively titled Pearl. Contrary to tabloid stories they’re not working on anything Diana-related at the moment.

Since Netflix makes The Crown, Harry is routinely blasted over his association with the service. Many have called for him to quit in a show of love for his mother.  Op-eds are already coming from all the usual suspects demanding that the “money-hungry” Harry cut all ties with Netflix.

It’s not entirely fair to judge Harry over every single creative decision made at the content factory. There are worse things going on at Netlfix than The Crown. Dave Chapelle started a firestorm with LGTBQ+ activists over a recent stand-up special, and it faces multiple lawsuits over Tiger King. Outcry like this just wants to exploit Diana in an attempt to insult her son.

No corporation is free of sin, and Harry and Markle likely had their pick of the litter. It’s obvious that they want to shine a spotlight on causes close to them, and give a platform to creators how haven’t had one. Don’t expect Harry to throw it all away over a critically lauded prestige drama. 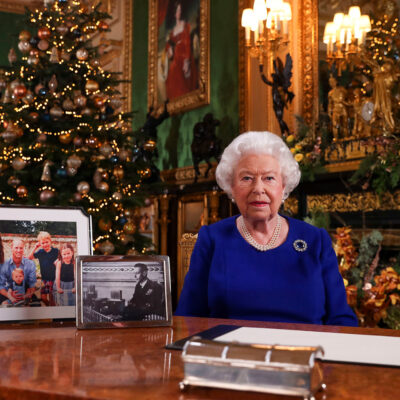 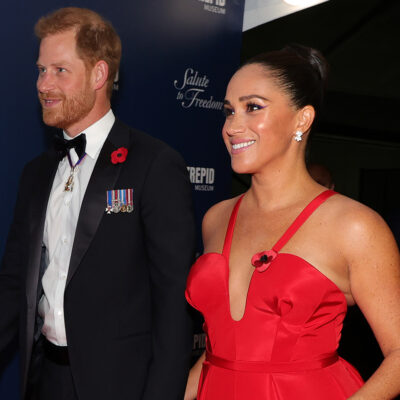 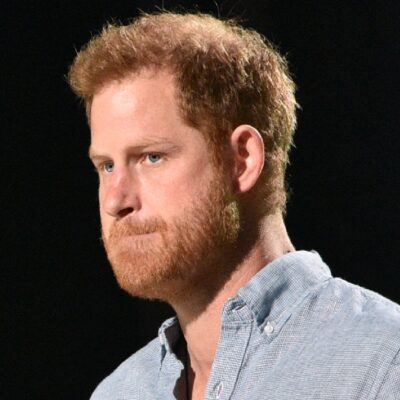 Prince Harry’s Face Has ‘Changed’ Since Moving To US, Royal Expert Says