The next time you go through the McDonald’s drive-thru to grab a Big Mac—or to take advantage of the McRib’s return—you might be in for a bit of a surprise. The global fast food chain has been increasing its prices this year due to the rising costs of labor and supplies.

Costs Have Jumped Significantly In 2021

According to Sofi, the cost of wages in just this year alone has risen a whopping 10 percent in stores across the United States. Add in rising inflation and supply-chain issues, and McDonald’s is paying more for everything from food to restaurant supplies.

The rising costs are often passed onto the customer, which is why the fast food chain has raised its prices by six percent in 2021.

“We are still seeing [6% increases] and that’s pretty much the level we expect for the full-year 2021 over 2020… And that’s really to cover both labor cost pressures and commodity cost pressures,” said CEO Chris Kempczinski during a recent earnings call, in response to an investor question about menu prices.

Employee wages at McDonald’s have been on the rise all year. At the beginning of 2021, there was an initial bump of five percent in employee wages across the board. Then, it slowly grew to a total increase of 10% overall.

In corporate-owned stores, the wages are even higher. Employees at those locations have seen their wages go up 15% in this year alone.

Despite this, the entire restaurant and retail industry has been reporting staff shortages for months, and McDonald’s has not been exempt from this workforce issue. One of the reasons the fast food chain raised its wages so much this year is because they’ve been hoping to attract new employees.

However, the higher wage offerings have not been as successful in staffing restaurants as McDonald’s had hoped.

Despite all of the cost increases and labor shortages, McDonald’s is still having a successful year. In the third quarter, same-store sales were up almost 15 percent compared to 2019. The chain also beat market expectations in net income and overall sales.

The company also points to new menu development—like the crispy chicken sandwich that debuted in February—and the success of their McDonald’s app with the “Famous Orders” line. The rise in prices didn’t hurt, either. 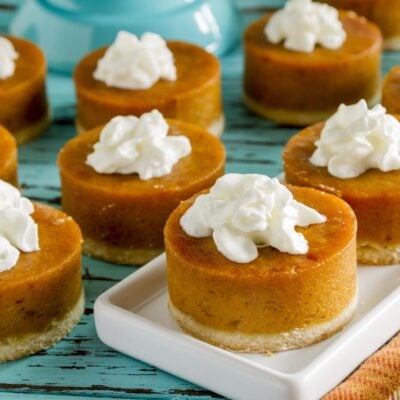 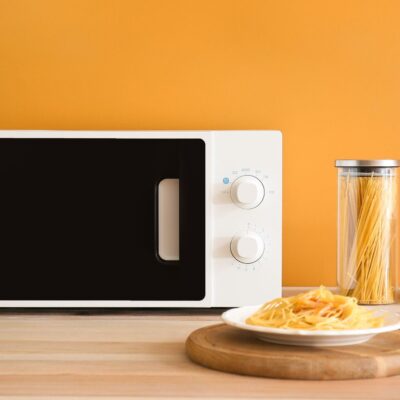 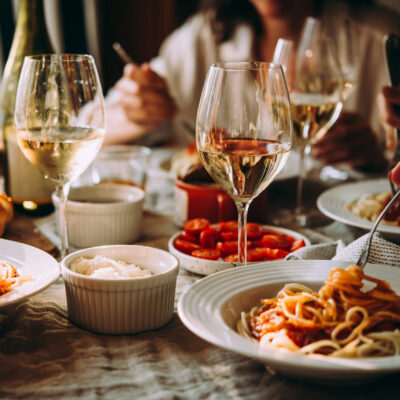 Food & DrinkThis Oprah-Approved Latte Brand’s New Mocha Blend Gives You All The Energy Of Coffee With A 1/3 Less Caffeine (And It’s On Sale!)
Food & DrinkYou’ve Probably Never Heard Of This Boxed Cake Mix Hack That Can Make It Taste Homemade
Food & DrinkThe Surprising Reason We Eat Turkey On Thanksgiving
Food & DrinkDon’t Throw Away That Turkey Carcass! How I Use It To Make The Best Soup I’ve Ever Had