Fashionista Larsa Pippen wasn’t quite ready to say goodbye to Halloween based on her latest Instagram activity. In the social media personality’s latest post, she gave her fans one last glimpse at one of the various Halloween costumes she sported this year. As usual, fans immediately approved of her sultry post, dropping endless positive words in the comments section.

Yesterday, Larsa Pippen struck a pose as she showcased her seemingly ageless figure. The 47-year-old flaunted her glowing skin in a backless cowboy shirt featuring matching fringe. To complete the look, Pippen made sure to include a black cowboy hat and accompanying black swimsuit-style bottoms. Of course, no look is done without the right accessories. That said, Pippen drew attention to her gorgeous complexion with oversized gold hoop earrings and picture-perfect makeup.

Like Pippen does with most of her photos on Instagram, she struck a tantalizing pose. As she turned with her back primarily facing the camera, Pippen dropped her right should and gazed down. Naturally, she was flawless, which her millions of followers immediately noticed. “Simply beautiful!” one fan wrote. However, most Pippen’s fans kept their comments simple, dropping rows of fire emojis to express their approval.

Earlier in the week, Pippen showcased her complete cowboy-themed costume. The outfit featured lowrise black jeans and a fake gun strapped to her hip. In addition, Pippen perfected the cowboy costume with a matching pair of black boots, creating a look that was nothing short of stunning.

Even when she attended a Halloween party not dressed in costume, Larsa Pippen still managed to keep all eyes on her. Last Friday, the estranged wife to former Chicago Bulls star Scottie Pippen sizzled as she attended Nicolas Berggruen’s Halloween party. For the star-studded Beverly Hills event, Pippen sported a beige jumpsuit that complimented her hourglass figure.

In addition to the chic jumpsuit, Pippen rocked a couple of gold chains, hoop earrings, a pair of black Doc Martin boots, and a Louis Vuitton clutch. Needless to say, Pippen looked amazing for the event.

Larsa Pippen In The Recent Headlines

Besides killing it at celebrity Halloween parties, Larsa Pippen maintains a busy schedule while also making headlines. After a falling out with the Kardashian family, fans were skeptical if Pippen would send recently engaged Kourtney Kardashian her congratulations. According to Us Weekly, Pippen always “knew” Travis Barker was “the guy” for Kourtney. So, despite Kim saying Pippen brought “toxic energy” to the family, it seems Pippen carries no ill feelings. 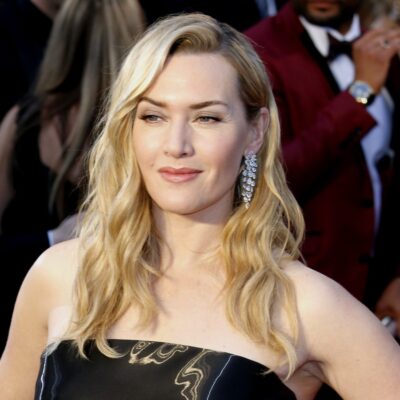 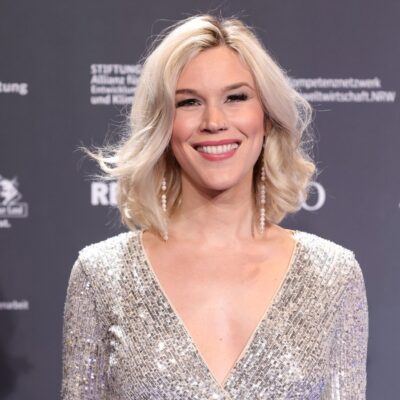 Singer Joss Stone Wanted A Natural Birth, But Things Changed And She Put Her Faith In The Professionals 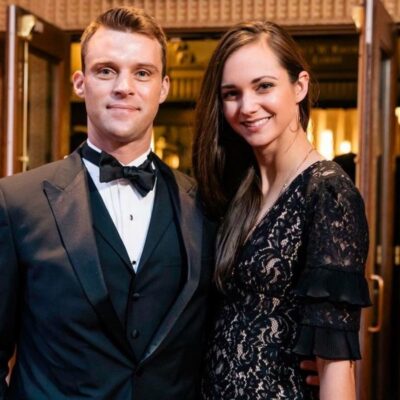 CelebsTiffany Cross Hires High-Profile Lawyer After Getting Ousted From MSNBC
CelebsHow Christopher Walken And His Wife, Georgianne, Have Sustained Over 50 Years Of Wedded Bliss
CelebsKate Winslet’s Red Carpet Outfit At Her First Big Oscars In The ’90s Is Exactly What You’d Expect
CelebsSinger Joss Stone Wanted A Natural Birth, But Things Changed And She Put Her Faith In The Professionals