Zion Williamson’s weight was scrutinized before he played one minute in the NBA. He’s gained weight in the offseason, and prominent critics like Kenny Smith and Charles Barkley are calling him out. Where’s the line between harsh criticism and straight-up body shaming? Let’s take a look.

There’s a reason Williamson has drawn comparisons to a young Barkley: he’s nimble, ferocious, and big. Williamson uses his weight to penetrate in the paint. His size is an advantage, but lately, it’s been getting out of control.

An ankle injury has severely limited Williamson’s ability to work out. He’s arrived at the New Orleans Pelicans weighing over 300 pounds. Photos of himself now and his rookie season are startling. NBA legends and analysts are relentless in their coverage of young players, so it’s not surprising that Williamson’s body is ruffling feathers.

Inside the NBA mainstay Smith was recently asked by TMZ about Williamson’s body. Smith offered advice: “​​The easiest part is he’ll figure out how to eat less. It’s not hard when it’s your profession. He puts the hours in to become a great basketball player. He’ll figure out those hours he needs to keep his body right.” He followed this with a rather glib comment: “it’s not hard, just eat less.”

Other critics were less nice. Barkley, who was also dogged by weight questions his entire career, said Williamson looked like “me and Shaq had a baby.” Barkley added that pointed barbs actually helped him get his act together. Moses Malone once called him “lazy and fat,” and it forced him to change his perspective. In Barkley’s eyes, these jokes are just a form of tough love.

Where Is The Line?

Tabloids attack people’s bodies all the time. Just about every celebrity is either too large or skeletally small. In sports analysis, however, studying bodies is literally a part of the job. Analysts are required to judge people’s height and weight. When there are million-dollar contracts at state, staying in shape becomes even more important.

Some athletes, like Shawn Kemp and Pablo Sandoval, have famously signed with certain teams specifically because there would not be a weight requirement. It’s fair to question someone’s conditioning, but some of these words cross the line.

Smith’s comments are akin to telling someone with depression to simply be happy. ESPN has been criticized for body-shaming Williamson during his games. There’s a difference between athletes being out of shape and simply being big.

Williamson is more aware than anyone of how to take care of his body. It’s so easy to forget that Williamson is still growing. He’s only 21-years-old and physically couldn’t do cardio for months. He’s got all season to get into better shape. As for now, he’s an interesting case study for the difference between fair criticism and body shaming. It’s extremely easy to teeter into the latter, even with the best of intentions. 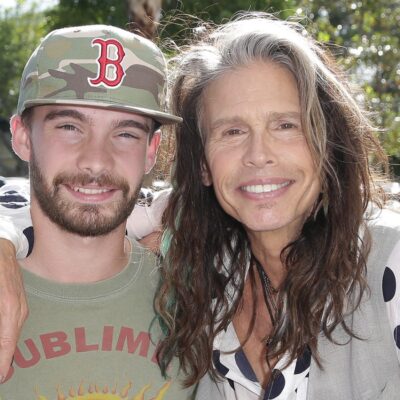 Taj Monroe Tallarico: Everything We Know About Steven Tyler’s Son 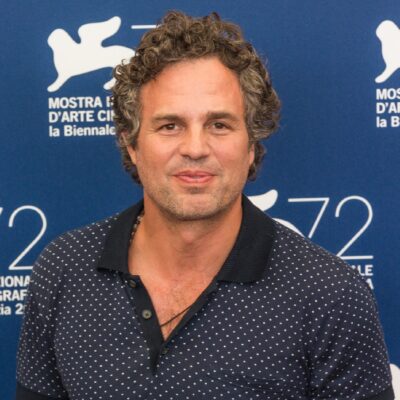 The Tragedies And Personal Losses Mark Ruffalo Has Grown Stronger From 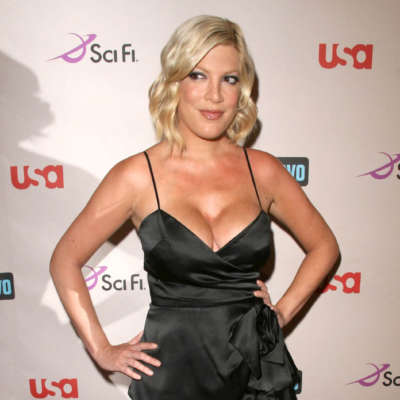 Tori Spelling Posts Rare Pic With Her Mom And Brother

CelebsGabrielle Union, Dwayne Wade Playfully Reveal What Annoys Them Most About Each Other After 8 Years of Marriage
CelebsElizabeth Taylor’s Ten Grandchildren Carry On Her Artistic Talent And Passion For Activism
CelebsJames Spader Seriously Risked His Career In The ’90s With What He Used To Keep In His Car
CelebsInside The Brief But Passionate Fling Between Kim Basinger And Prince