The elephant, now 16-years-old, lost her right foreleg in a land mine explosion. She was walking near the border of Thailand and Myanmar when she stepped on the landmine. She was seven months old when she lost her leg and two years old when she received her first artificial leg. She’s received several prosthetic legs over the years. As Mosha’s grown, the prosthetics have obviously become bigger and more sophisticated.

Dr. Therdchai Jivacate, an orthopedic surgeon, typically had worked with people that needed prosthetic limbs. In fact, he even invented a prosthetic made from recycled yogurt containers to make sure that people in need could afford them.

When he learned about the young elephant named Mosha, he decided to take on the case. With the help of the people at the Friends of the Asian Elephant Hospital, they made an artificial limb for Mosha that was functional, at least for a while. However, due to her weight and size, a new prosthetic was needed every few years. “This is a challenge for me too. Every time we fix it, we improve it. It’s more sturdy, stronger,” Jivacate shared to Great Big Story. Mosha has received at least 10 prosthetic legs since her first. She was the first elephant to receive the life-saving prosthesis, but not the last.

Motola, another elephant at The Friends of the Asian Elephant Hospital, stepped on a landmine in 1999. She was likely a victim of logging, according to the 2012 movie entitled, Eyes of Thailand, which documented Mosha and Motola’s journeys.

Dr. Jivacate has helped thousands of humans and animals, creating over 20,000 prosthetic legs, according to Canadian Multicultural Inventors Museum. Dogs, cats, birds, and of course humans, have all benefited from Dr. Jivacate’s industrious work and genius. 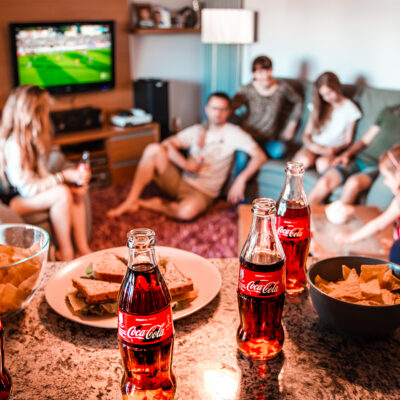 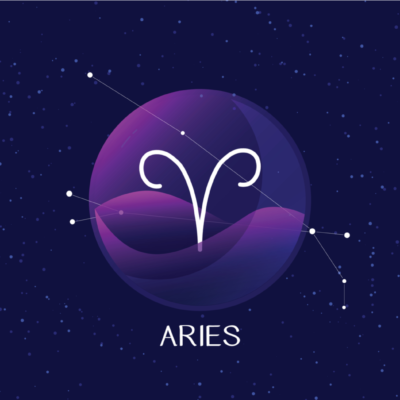 What Does It Mean To Have A Moon In Aries For Women? 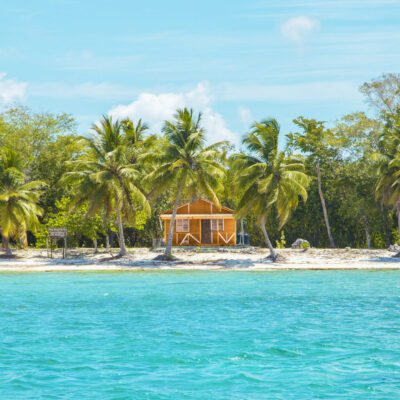