James Corden is what most would call an acquired taste. He can be a bit over the top and very cartoonish, and while that works to charm some people, it also seems to turn just as many people off of him. All you have to do is look at the public’s reaction to his roles in Cats and the recent Cinderella reboot to know he isn’t everyone’s favorite flavor of coffee. Now, rumors of him potentially joining the cast for the movie adaptation of Wicked have caused some wicked reactions among the show’s feverish fanbase.

One thing you can say about Broadway fans: They take what they love very seriously. So when news of the movie adaptation of Wicked came down the pipeline, many people were equally excited and nervous.

Excited to see the story they love so much on the big screen, but nervous about what might become of it based on recent Broadway film adaptations, which haven’t been received well.

Then the cast list leaked, and the internet came to one singular conclusion. That conclusion being, whatever do you, please do not put James Corden in Wicked.

What makes this particular online reaction so interesting is the fact that he actually hasn’t been cast (yet). People are just going off his triple-threat run of Into the Woods, Cats, and Cinderella.

Three Broadway adaptations that many people think he only made campier and worse. There is also his role in the Netflix musical The Prom opposite Meryl Streep, which he was lambasted for being offensively bad in.

And with that track record of him being put in most movie adaptations of massive plays lately, it seems the public is trying to be proactive and ensure that doesn’t happen to Wicked as well. Corden is also

Another aspect of this story really propelling it into the surreal category is the fact that people have already started an actual online petition to ensure James Corden doesn’t come within 100 feet of the set. A petition which, if you wanted, you could also sign right here.

The petition has 69,000 signatures, with its cap being at 75,000, so the anti-Corden movement seems to be freakishly effective.

The Wicked Have Spoken

Ultimately, this is an example of the public attempting to have a voice, and doing it in a fairly civil way. They aren’t trying to cost the dude his career or ‘cancel’ him. They just don’t want his weird, sweaty, man-boy energy in one of the favorite plays ever, especially if most of the public hasn’t seen Wicked yet, and this will be their first exposure to it.

Ultimately, people have a right to state how they feel, and we just have to wait to see how this story plays out. 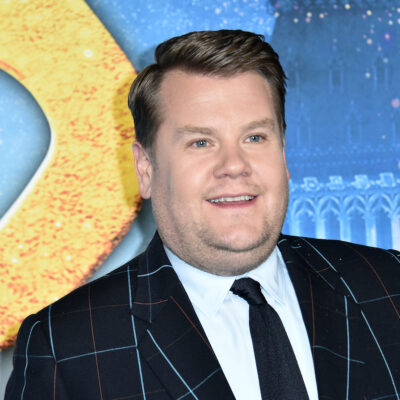 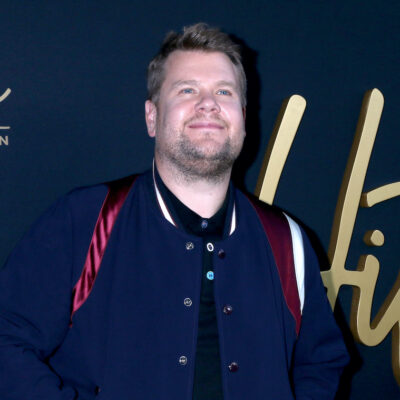 ‘Crabby’ James Corden Snapping At Everyone Behind The Scenes? 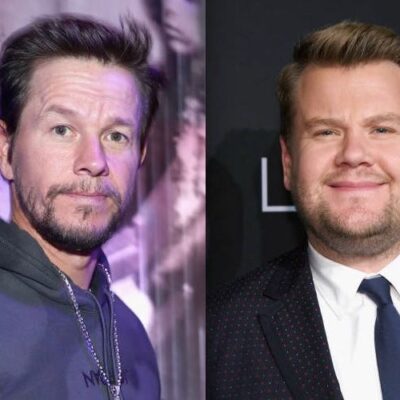