Despite several attempts to eradicate the disease, syphilis is on the rise yet again. This STD has been around for centuries and affects all genders. Mothers can also spread the disease to their children if the bacteria that causes syphilis crosses the placenta. When a baby is born with syphilis it is referred to as congenital syphilis (CS).

But thanks to modern medicine, infant transmission became preventable. Early syphilis can be completely eliminated with an injection of penicillin. Over time, congenital cases went down. Soon, it became a relic of an earlier time.

However, a new report by the CDC shows that could no longer be the case. Syphilis has recently been affecting infants at an alarmingly high rate.

So, why would a preventable disease experience such an uptick? The answer lies in America’s deeply flawed public healthcare system.

Breaking Down The Disturbing Trend

These numbers might seem small next to the 130,000 cases reported overall. However, context is critical. CS is currently surpassing the peak of mother-to-child transmissions of HIV at the height of the AIDS crisis.

Congenital case rates have steadily increased every year since 2013. From 2018 to 2019 alone, syphilitic stillbirths increased from 79 to 94 a year.

This trend is particularly disturbing due to its preventability. In fact, the CDC launched a campaign to eradicate syphilis in 1999 after 80% of US counties reported zero cases.

The campaign ultimately failed and we carried syphilis into the 21st century.

Near-eradications and stigmas have separated many of us from the realities of syphilis. We haphazardly lump the disease in with other STDs like herpes and crabs.

But syphilis is different—more insidious and difficult to catch. Syphilis is a bacterial infection that begins as a painless sore at the bacteria’s point of entry. Many people miss the sore altogether, which normally heals on its own within two months.

Still, the disease doesn’t leave when the sore does. Instead, it transforms into secondary syphilis. This stage can cause rashes, wart-like sores, hair loss, fever, and a sore throat.

Syphilis can damage the brain, nerves, eyes, heart, blood vessels, liver, bones, and joints in its later stages. The disease can cause dementia and even death.

Syphilis has been around for centuries and with each new wave, the stigma remains. In the past, European countries blamed each other for the disease’s spread.

Italians, Germans, and the British nicknamed syphilis ‘the French disease.’ The French named it ‘the Neapolitan disease.’ In Poland, syphilis is referred to as ‘the German disease,’ and so on. (Sound familiar?)

And, just like with pandemics of the past, problems began to run rampant while everyone else was busy playing the blame game. This time, infants were caught in the crossfire.

The Dangers (And Prevention) Of CS

Infants born with syphilis can have skeletal and facial deformities. They can be born deaf or blind. And that’s if they are lucky enough to survive childbirth. Around 40% of all congenital cases end in a stillbirth or early death.

Those who survive their diagnosis might not experience any symptoms until after the age of five. However, if left untreated, the disease can then continue to affect them into adulthood.

At the risk of sounding repetitive: this problem can be avoided.

Treating infected persons with penicillin is 98% effective at preventing CS. Treatment ultimately depends on the stage of pregnancy.

But generally speaking, no infant has to die from CS in 2021. So, why are they?

The CDC gathered data to determine the most common causes of missed treatment. They found that in 2019, 40.2% of cases were caused by a lack of adequate maternal care despite receipt of a timely diagnosis.

Strip away the jargon even further, and a bigger picture manifests. “Lack of maternal care” suggests the blame is on the mother and not on the health care system. “Lack of affordable, accessible health care” would be more accurate.

Pregnant persons experiencing poverty, homelessness, substance abuse, or incarceration are more likely to pass this disease to their children. All of these issues disproportionately affect minorities.

Infants are dying preventable deaths. This isn’t due to a lack of medicine but a lack of access. They’re dying because of their mothers’ place on the socioeconomic ladder.

The US Dept. of Health and Human Services launched its first STI National Strategic Plan in January 2021. However until we address the larger issues at hand, infants will remain at risk. 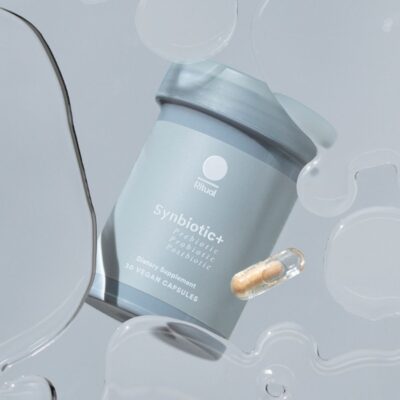 After Years Of Digestive Discomfort, I Found A Probiotic That Is Miles Above The Rest 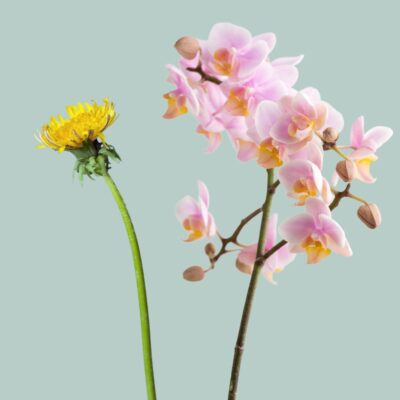 Are You An ‘Orchid’ Or A ‘Dandelion?’ This Personality Difference Could Impact Your Cognitive Abilities As You Age 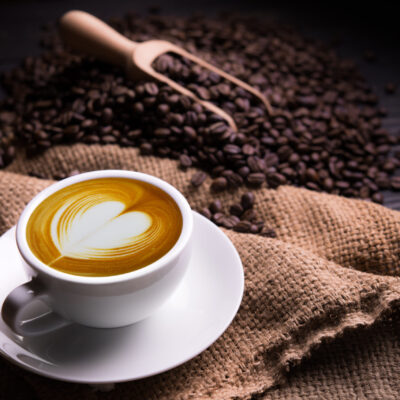 HealthResearchers Have Discovered A Way To Predict Your Mortality Rate Simply By The Way You Walk
HealthDo You Skip Breakfast? New Research Suggests A Link Between Delayed Eating And An Increased Risk Of Obesity
HealthStudy Shows Vegetarian Women Are Over 30% More Likely To Suffer From Hip Fractures
HealthGetting Headaches With The Recent Weather Change? It Could Be Due To Barometric Pressure