One thing about former Russian Olympian Nastia Liukin we can all agree upon is the woman rarely stops. The former Olympic gymnast has retired from partaking in sports, but not retiring in the way most people would think. Retiring for most would mean moving to the mountains and doing nothing. Retiring for Nastia Liukin means writing and modeling and being an overall entrepreneur, making moves and making that bank. But on the rare occasion when she does stop, she takes time to pose like her favorite Spice Girl because she clearly has her priorities in order.

Don’t Tell Her What She Wants

Once you’ve won five Olympic medals, you pretty much can parlay that into any career you desire. And that is just what Liukin has done with her career. From acting to writing to sportscasting, she is a woman of many talents and does not rest on her laurels alone.

Whereas some would just quietly shuffle off into obscurity, Nastia Liukin wasn’t happy with that, so she has forged a storied career to prove to people she is more than just a pretty face. But even pretty faces like to have some fun now and again.

What She Really Really Wants

Everyone on Earth has a favorite Spice Girl, even if they pretend they don’t. Liukin has embraced that by doing a mini-photo shoot for her Instagram where she threw on a pink fur coat on the beach and struck up the perfect “Spice Pose™” (yes, we just trademarked that term), recalling her favorite Spice Girl, Baby Spice.

You can see from that smile she is feeling herself, but also having a great deal of fun calling out the pop girl group from the late ’90s. 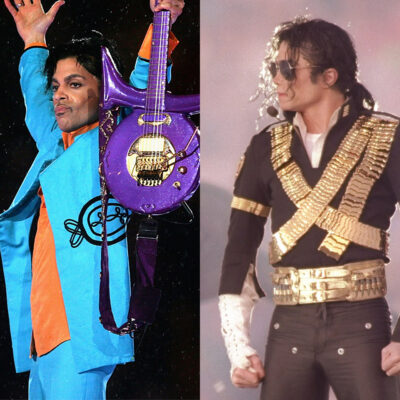 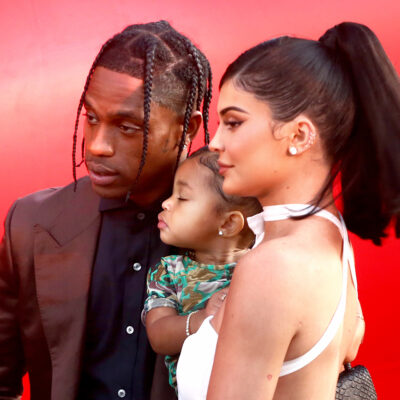 Why There Are Rumors That Kylie Jenner Has Already Given Birth 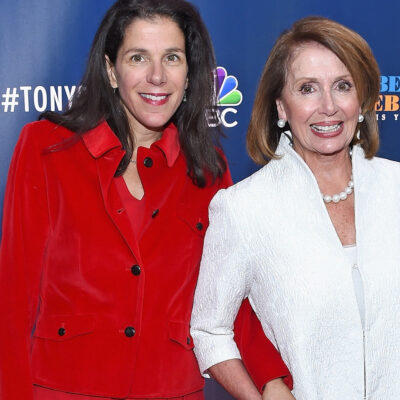 CelebsJohn Wayne Tried To Assault The Native American Woman That Declined Marlon Brando’s Oscar Award In 1973
CelebsWhy Taylor Swift Fans Hate John Mayer So Much
CelebsKim Kardashian Looks Completely Unrecognizable In Recent Instagram Post
CelebsWho’s Been The Voice Of The Aflac Duck Since Gilbert Gottfried Was Fired? It Was An Unlikely Choice