The royal drama continues with this week’s climate change discussions. Queen Elizabeth gave a speech this week praising Prince William’s work at the COP26 climate summit but has failed to mention her other grandson’s green initiative. Prince Harry and Meghan Markle recently pledged that they would become carbon neutral by 2030 after drawing criticism for preaching environmental consciousness while also flying in private jets.

The Queen ‘Could Not Be More Proud’ of Prince William

In the queen’s video speech (she was unable to attend the COP26 meetings herself due to illness), she praised both Prince William and Prince Charles, saying that she “could not be more proud” of the work they’re both doing.

She also took the time to mention her late husband, Prince Philip: “It is a source of great pride to me that the leading role my husband played in encouraging people to protect our fragile planet, lives on through the work of our eldest son Charles and his eldest son William.”

The Duke and Duchess of Sussex published their plan for carbon neutrality to their Archewell Foundation website a day after the queen’s speech. They also reaffirmed their “long-standing commitment to the planet, both together and prior to their union, with global projects and partnerships dating back over a decade.”

The Archewell Foundation will make use of Harry’s ecotourism firm Travalyst and the ethical investment firm Ethic to help them reach this goal.

Some are considering this a way to one-up the royal family; the Duke and Duchess of Sussex’s commitment is one that would be very difficult for the Windsors to match, with castles and palaces that are hard to make energy-efficient due to age.

Others see it as a way of garnering good press after being branded hypocrites for their use of private jets. The royals, including Harry and Markle, took 94 private jets and 191 helicopter rides between them from 2019 to 2020.

This isn’t the couple’s only dramatic climate change promise. Earlier this year, the two stated that, due to environmental concerns, they would only have two children. The couple’s son, Archie, was born in 2019, followed by a daughter, Lilibet, in June of this year.

Queen Elizabeth has still not made any statement regarding Harry and Markle’s pledge, causing some to speculate that relations between the couple and the royal family are still tense. 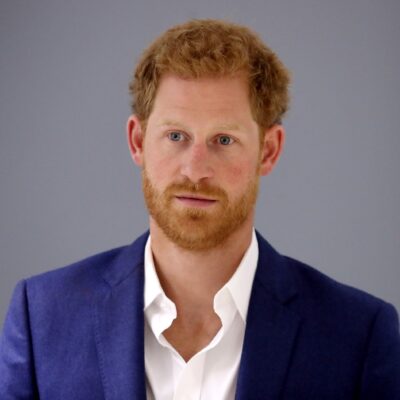 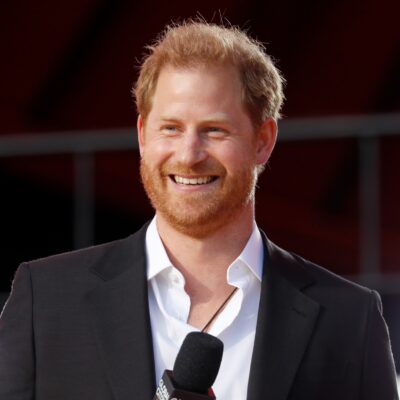 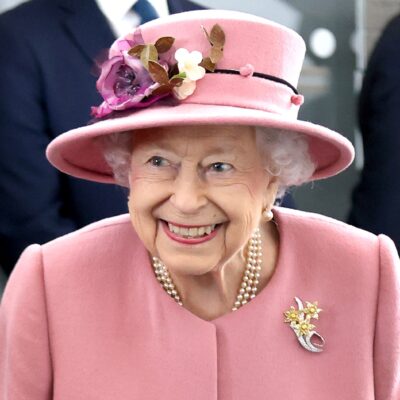