In recent years, you’ve likely seen an influx of clean cosmetics, skincare, and hair care products. Greenwashing, however, has been running rampant. This trend is where products only claim to be “natural” or change their aesthetic to look nontoxic, when they really aren’t. Actual clean beauty products should at the very least have phthalate-free on the label. The label may also state they are free from other chemicals and the products may have certain certifications. Some may be Leaping Bunny Certified, Cruelty-Free, and/or USDA Certified Organic.

Personally, I seek out products that have phthalate-free on the label, honestly, without really knowing exactly why. Obviously, I know that phthalates are a chemical that I don’t want in or around me or my family. But are they sneaking in anyway? The truth is, it’s highly likely that they are.

Even more alarming, a new study claims that phthalates could be linked to over 100,000 deaths every year. With evidence suggesting a host of health problems, what can we do to avoid these seemingly “everywhere chemicals”?

Phthalates are chemical compounds. They make plastic more flexible and personal care products smell better and last longer. They can also be used to dissolve other materials, along with several other uses. Just to make things more confusing, sometimes, they are labeled as “fragrance” on cosmetics and personal care items.

The FDA doesn’t regulate cosmetics stating, “Under the law, cosmetic products and ingredients, with the exception of color additives, are not subject to FDA approval before they go on the market.” However, the FDA can take action if proof exists that a product is unsafe for the public. The FDA has stated that they do not have enough evidence that phthalates are a risk to public health.

Phthalates are used so widely due in part because they are cheap, making them ideal for a plethora of products. According to the FDA, phthalates have been used in cosmetics in several different ways. They’ve been used as plasticizers for nail polish to reduce cracking, in hair sprays to avoid stiffness, and as a fixative in perfume. However, according to the FDA’s latest survey of cosmetics, conducted in 2010, there was one phthalate, diethyl phthalate (DEP) that was still commonly used in cosmetics. Two others, dibutyl phthalate (DBP) and dimethyl phthalate (DMP) were used, but less often.

Phthalates Are In Everyday Products

Known as the “everywhere chemical,” phthalates are in shampoo, nail polish, vinyl flooring, makeup, toys, and numerous other products. Virtually unavoidable, phthalates can enter the body through ingestion, skin absorption, or inhalation of phthalate particles, according to the CDC.

Several studies have shown detrimental health effects on animals and humans after exposure to phthalates. Phthalates, an endocrine-disruptor, have been associated with pregnancy loss, earlier menopause in women, and low testosterone in men, as well as other health problems.

What Does The New Study Say?

The study, which was recently published in the journal Environmental Pollution, included over five thousand adults aged 55-64. The findings were alarming, especially for the older adult population. According to the study, those with higher concentrations of phthalates in their urine were more likely to die from heart disease than those without. Other causes of premature death were found in those with high exposure as well. However, interestingly, the toxins did not increase the risk of death due to cancer.

Furthermore, the staggering economic impact is reportedly between $40 billion and $47 billion. The study calls for regulatory measures and additional studies to further research the relationship between phthalates and premature death.

Beauty Products We Love That Are Free From Phthalates

While there’s only so much we can do as consumers, we can do something. Buying products that are free from phthalates and other detrimental chemical compounds is a start. Supporting businesses that care about the health and wellness of the public is essential. Here are a few of our favorites! 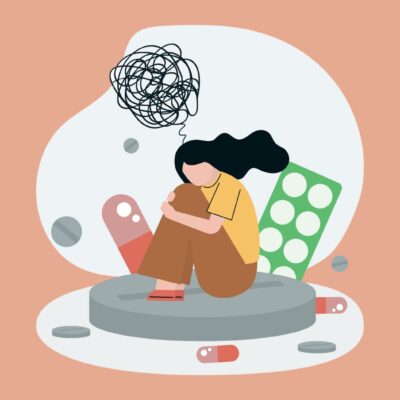 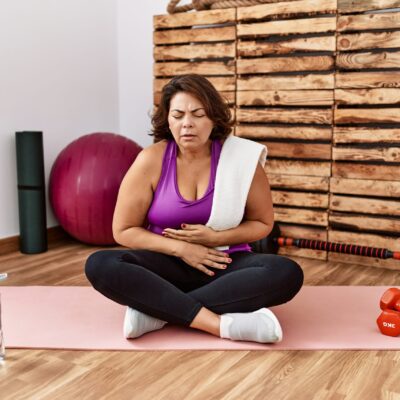 Your Favorite Foods Not Loving You Back? Why We Become More Sensitive To Certain Foods As We Age 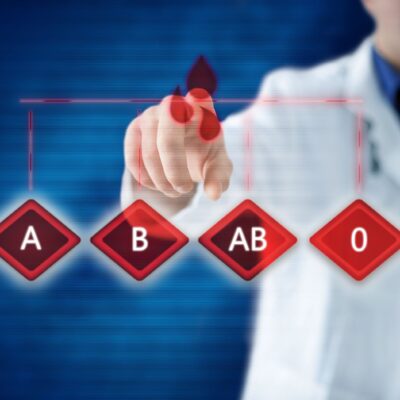 Your Blood Type Matters More Than You Think, Especially When It Comes To Heart Health

HealthSharp Increase In Adult Women Being Diagnosed With ADHD Shows How Sexism Can Impact Our Health
HealthYour Favorite Foods Not Loving You Back? Why We Become More Sensitive To Certain Foods As We Age
HealthYour Blood Type Matters More Than You Think, Especially When It Comes To Heart Health
HealthNew Guidelines Target Preventing Obesity In Midlife Women, But The Conclusion Is Somewhat Controversial