Melting potatoes is the easiest side dish you’re not making. So, do yourself a favor and toss that bland oven-roasted potatoes recipe out the window. A simple method of slicing thick rounds of potatoes and then smothering them in broth and butter and baking them in the oven yields the most swoon-worthy, luxurious, and tender potatoes you have ever eaten. And it’s as simple as it sounds. Your potato game is about to be transformed for the better, guaranteed.

What Are Melting Potatoes?

Melting potatoes are a simplified form of French fondant potatoes, but don’t be fooled by their simplicity. Even so, melting potatoes serve as a testament to the fact that modest ingredients and simple steps can be used to create some spectacular dishes.

Intense high heat is used to bake thick rounds of potatoes smothered with broth, butter, and herbs, resulting in an unbelievably creamy center with a crispy exterior.

Even though these potatoes are a breeze to prepare, there are a few tips to make them near perfect.

The majority of melting potatoes recipes use either Yukon gold or russet potatoes. Due to the stellar combination of starch and moisture in Yukon gold potatoes, they’re considered all-purpose spuds in the culinary world. As a result, most dishes prepared with Yukon potatoes remain golden on the outside but have a tender mouthfeel.

Whether you choose russet potatoes or Yukon gold potatoes, both produce potatoes with buttery, melt-in-your-mouth centers. You can serve these easy potatoes with just about anything. Melting potatoes can accompany roast chicken, steak, and pork loin, and can also accompany a holiday main course.

See how to give your oven-baked potatoes a glow-up now that you know how simple it is. 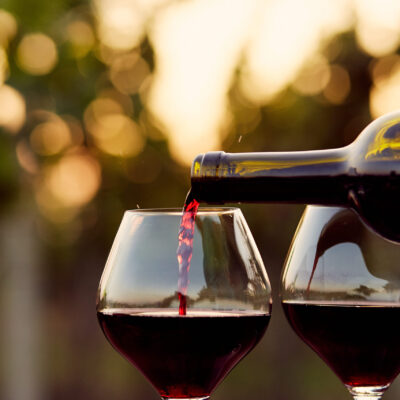 Your Favorite Wines May Taste Different Soon Thanks To Climate Change 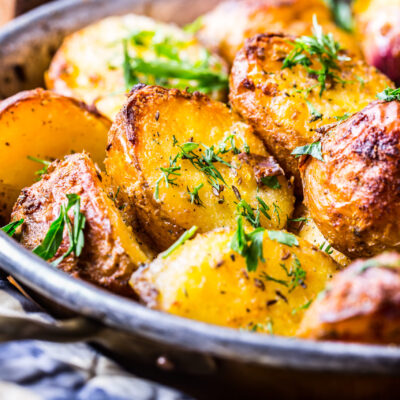 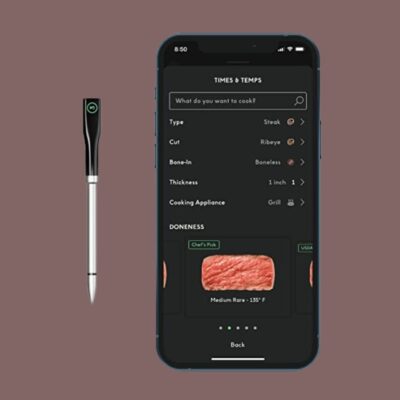