Ina Garten is a household name, and that has a great deal to do with her ongoing relationship with The Food Network, who helped her Barefoot Contessa brand reach millions of people over the last twenty years. But what some may find shocking is that when the network initially approached her, she told them to “lose her number” and that she wanted nothing to do with The Food Network at all. Flash forward twenty years later and she is a staple of the network, but getting there wasn’t easy.

Before Ina Garten was a household name, she already had a cult-like following based around her Barefoot Contessa specialty food store in The Hamptons on Long Island, which catered to clientele who wanted the best. With some insight from her husband on how to build her brand, Ina had decided it was time to push herself further and to try to pitch a cookbook, but did so with very low expectations.

As you can imagine, she was shocked when the book idea was approved, and everything completely took off after the success of that initial cookbook. Even though she thought of her initial success as a fluke, It was not long after the success of her first book that The Food Network came knocking, and Ina was very quick to tell the growing network to “lose her number,” as she says.

Her apprehension paid off for her, literally, as they kept coming back to Garten with greater and greater offers. But it wasn’t about negotiating for a higher wage for her. She just didn’t believe that a cooking show was something she would be able to do. The network was shocked by her response, but never gave up, even reportedly sending her various foods to try to win her over.

While we can not be sure if sending her food is what sealed the deal, Ina Garten gave in and has now been a major part of The Food Network for twenty-plus years. Honestly, now and it’s hard to imagine the network without her and her amazing food you can make yourself. 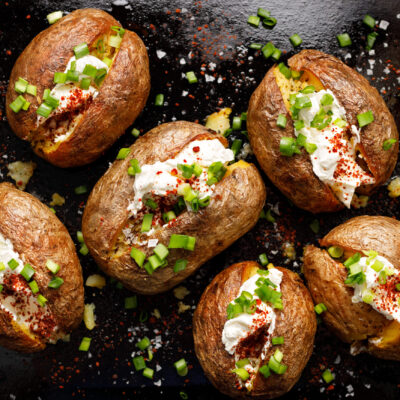 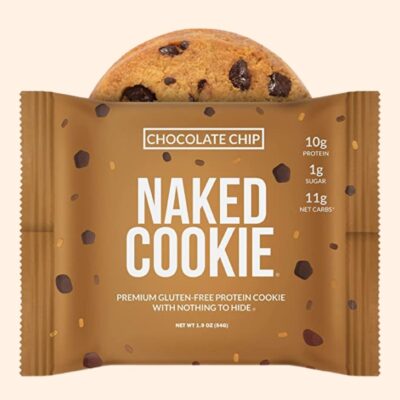 I Tried These Protein-Packed, Healthy Cookies That Claim To Be As Tasty As The Real Deal–Here’s My Honest Review 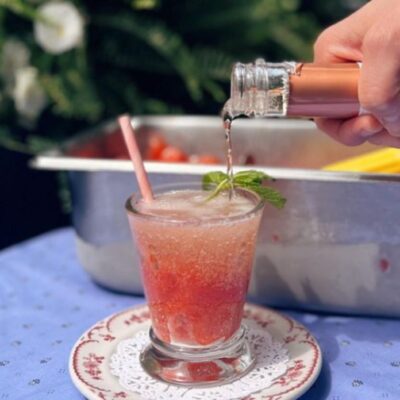 This Sorbet And Bubbly Rosé Summer Cocktail Is Like Your Grandma’s Party Punch, But Way Better

EntertainmentGen Xers Sound Off On How The Pandemic Made Them Less Sociable
EntertainmentGiada DeLaurentiis Talks ‘Mommy Moments’ As She Sends Her Daughter Off To Summer Camp
EntertainmentPrincess Diana Had A Second Wedding Dress Even More Unconventional Than Kate Or Meghan
EntertainmentShow Rumor Says Mayim Bialik Apparently Refusing To Allow Ken Jennings To Take Over ’Jeopardy!’