Yes, you read that headline correctly. A woman turned to Reddit because she’s contemplating canceling her husband’s streaming services. Her decision is based mainly on the fact that the services are taking a large chunk out of their monthly budget. Her unemployed husband is very against this idea and has suggested other (completely ridiculous ways) of cutting their budget.

The backstory is that the wife works, and the husband became unemployed but now stays at home with their children. The couple has a toddler and a nine-month-old. The husband left his previous job “due to issues with his employer.” According to the post, he looked for another job but wasn’t able to find one in his field. He’s also refusing to work in a related field, saying his dignity won’t let him because he worked hard for his degree.

Regardless, he is contributing to the family by staying home with the kids. But, when his wife suggested canceling most of their streaming services (upwards of $80/month) and just keeping one service, he had an extreme reaction. He stated that the streaming services were a “right and not a privilege” due to the fact that he stays home with the kids, and that being a stay-at-home parent is “taxing, just like [the wife’s] job.”

But, when the woman tried to have a discussion with her husband about how to cut down on expenses, he had several absurd ideas, but one was extreme. He suggested that instead of canceling streaming services, she stop buying baby formula and “go back to breastfeeding” their nine-month-old. He stated that baby formula was “unnecessary and expensive.”

Although relactation can happen, it’s completely shocking that he would suggest it. Breastfeeding is a completely personal choice. The woman stated that she stopped breastfeeding “due to health issues.” And, even when she stopped originally he didn’t support her decision. He even told her to “push past the pain to provide real benefits to their son.” There are so many things wrong with his mindset, but I’ll let the Reddit commenters handle the reactions.

“He is prioritizing his entertainment over the routine feeding of his child. If you haven’t breastfed in a while, you can’t exactly just jump back into it and produce enough to feed your baby,” one commenter said.

“I’m saying this as a man whose wife is the breadwinner (though I do work)” claimed another user. “If she asked me to cancel any of my subscriptions, I would without hesitation if I knew she was struggling.”

“Your husband needs a lesson in ‘wants vs needs.’ We NEED shelter, food, utilities, etc. Streaming services? That’s a WANT. Your husband sounds selfish. If he wants the streaming crap so bad, he can drive for Uber/Lyft when you get home and pay for it himself,” a user suggested.

Who’s In The Wrong?

Ok, not a real question. It’s obvious who is in the wrong here. We can only hope this was an ignorant response from the husband and not indicative of their relationship as whole. Otherwise, our storyteller might want to consider cancelling more than the streaming services. 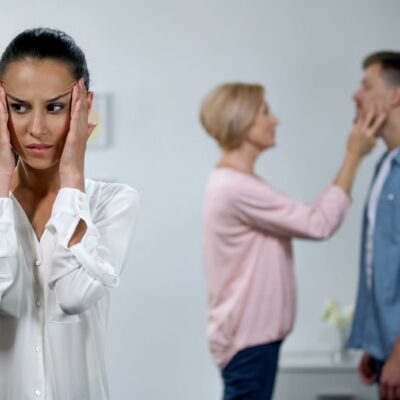 This Woman’s Husband Secretly Invited Mommy Dearest On Their Vacation 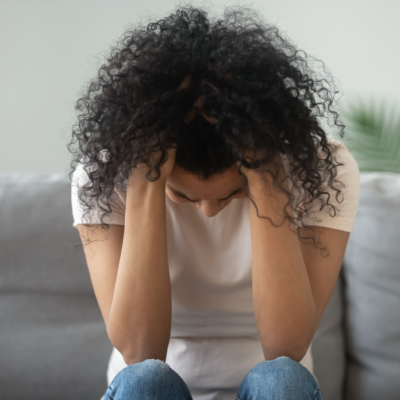 Help! I Cheated On My Boyfriend: Here’s What To Do