When job quality goes down, picket signs go up. Our country has a long history of labor strikes stretching back to the 1800s. Over 200 years later, the strikes have continued.

Now, as we near the end of 2021, we’re witnessing yet another historical shift. On the heels of a global pandemic, the working class is rallying together to fight the corporate elite.

It’s worked before. But will it work again?

And as the year continued, that resignation kept getting greater and greater. By August, total non-farm quits reached 2.9 percent—an all-time high.

Harvard Business Review found that mid-career employees, between 30 and 45 percent, were most likely to quit their job. Moreover, resignation rates were the highest among the tech, healthcare, and hospitality industries.

Normally, workers quitting in large numbers signals a healthy economy. It indicates a thriving job market with ample options for workers. However, if the last two years have taught us anything, it’s that we’re not in normal times.

It’s no coincidence that this mass exodus took place immediately after the COVID-19 pandemic.

Before the pandemic, the labor market was a simmering pressure cooker. Rampant wage, gender, and race inequality bubbled just below the surface. The COVID-19 pandemic upped the temperature by a couple of degrees. And that’s all it took to turn a slow simmer into a violent boil, bubbling over the sides of our metaphorical melting pot.

One of the most pressing issues is wage discrepancy. Hundreds of thousands of workers rely on minimum wage jobs to survive. But as the cost of living increases, the minimum wage has stayed the same. Now, the minimum wage is no longer considered a “living wage.”

When adjusted for inflation, the minimum wage in 2020 was 33% lower than in 1970. This year, it’s even lower. Additionally, benefits like PTO and health insurance are unavailable to over half of the labor market.

Then, there’s the issue of how to work. The rise of remote work caused a “Great Reshuffling,” in which workers had more time to reassess their priorities and preferences.

Unsurprisingly, many workers preferred the freedom of working from home. Others require it, thanks to skyrocketing childcare costs.

But the labor market isn’t made of worker bees alone. The higher-ups are feeling it, too.

The View From Behind The Desk

Employers have also had their fair share of woes. “No one wants to work” became a rallying war cry of the corporate elite as the Great Resignation started. And now, employers claim that applicants keep ghosting them.

“I’m in the medical field, and this has been happening to us for the past year,” one employer told Slate reporter Alison Green. “Being ghosted for interviews, people not responding. We’ve even hired people who didn’t show up on the first day or return for the second. It’s unreal.”

Indeed, no matter which side you’re on, there’s a problem in the labor market. Still, only one side has the greater leverage.

“Workers have been withdrawing from the labor market in dissatisfaction with the jobs they currently have,” McCartin continues.

So, what are workers doing with their newfound leverage? What they’ve always done, of course: they strike.

October 2021 ushered in “Striketober,” one of the largest increases of organized labor in the 21st century. In October alone, more than 100,000 workers participated in or prepared for national labor strikes.

The last time America saw such a widespread strike, Ronald Reagan was president. During the PATCO strike of 1981, nearly 13,000 air-traffic controllers went on strike. Reagan fired over 11,000 of them. Thus, a fear of striking washed over the country.

Now, under a pro-union administration, Striketober seems like the next logical step. “Workers have just come through a pandemic. The economy is just beginning to improve,” McCartin told NPR.

“Usually, after a big crisis and when things begin to improve, workers can become more militant,” he continues. McCartin says similar strike surges happened after both World Wars and the Great Depression.

The month of October saw strikes among employees of Nabisco, Kellogg’s, John Deere, and McDonald’s, to name a few. Healthcare, higher education, and tech institutions also had workers on strike.

But all this striking begs the question: will it work?

McCartin seems to think so, and he’s not alone. “Strikes tend to breed strikes,” he told NPR. “If workers see that strikes are being effective, then they’re more likely to use the strike weapon.”

“Strikes can be contagious for unions and workers,” Kate Bronfenbrenner told NBC News. “Workers are looking at each other and getting inspired.”

That inspiration doesn’t seem to be going anywhere, either. Experts predict labor strikes will continue well into 2022’s midterm elections.

Most importantly, we’ve seen successful labor strikes before. It’s not unfathomable to think we will see similar labor shifts in the 21st century. In fact, it’s happening before our very eyes right now. 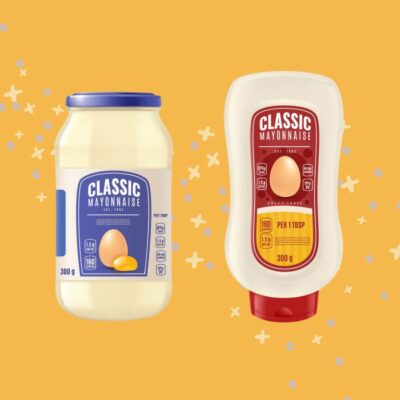 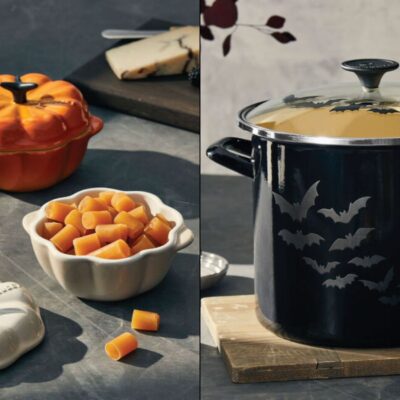 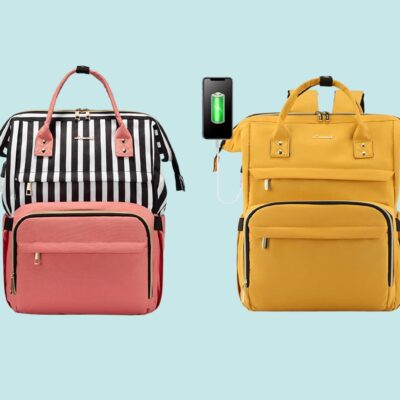