Imagine this for a moment. You are living in the $6.7 million dollar mansion you just bought from Prince Charles. The place is expansive and gorgeous, and you yourself feel like royalty just for existing in that space. One night you are hosting a party with some friends, and you get a knock on the door. You go and open it only to see the Prince of Wales standing there, looking dapper.

Here is the kicker: if you read the sales agreement before the purchase (which for $6.7 million, you probably did) you’d know that you legally have to let him in. Don’t worry too much, though. He has to call 24 hours before showing up as if that somehow makes this normal.

Brimpts Mead estate in Dartmoor National Park, Devon, England is a sight to behold. Looking like Dracula’s Castle just got a Queer Eye for the Straight Guy makeover, it is nothing if not regal.

Containing six bedrooms in the main house alone, as well as two separate cottages and nine acres of land to explore at your own whim. It is epic and grandiose and everything you would normally associate with royalty.

From People: The property surrounding the home is still owned by the Duchy of Cornwall, the estate that was set up around 700 years ago by Edward III to provide funds for the heir to the throne and their children. It includes property in London and more than 130,000 acres of land — with 160 miles of British coastline — in 23 counties of England and Wales.

And for the aforementioned $6.7 million, it should be pretty clear that whoever snags up this castle will also be living on the higher end of the tax bracket. But there is something in the sales contract that is particularly interesting and very much unique to this sale.

The one thing that shouldn’t really be overlooked by the person buying the house is the strange rule that Prince Charles put into play involving his former home. As long as he calls 24 hours before, Prince Charles can show up at any point to his old digs, and in turn, you legally have to let him in.

But why? Not to worry, the reason is pretty tame.

He may show up from time to time wanting to fish, as the grounds have some good fishing spots. But as we stated prior, he is kind enough to give a 24-hour warning, and even though this covenant is part of the sale of the house, The Duke of Cornwall hasn’t shown up a single time since the sale. 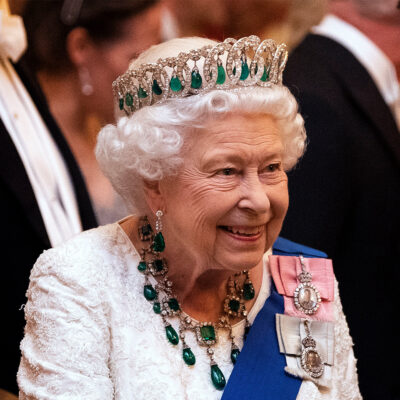 The Royal Family Paid Tribute To Dr. Martin Luther King In A Most British Way 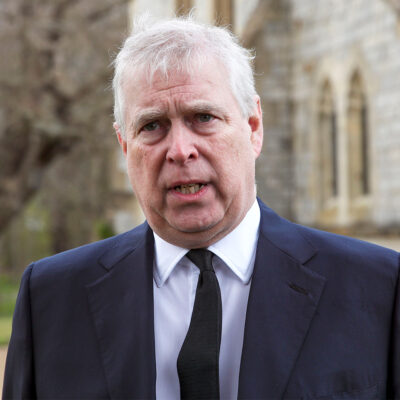 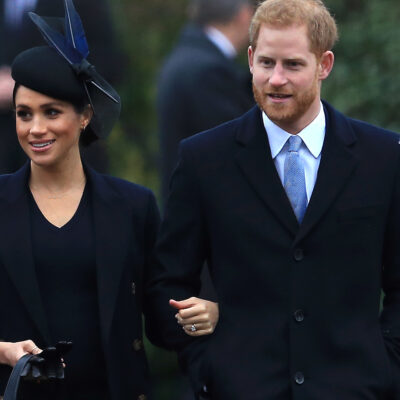 The Latest On Prince Harry’s Lawsuit Over The Phone Hacking Scandal, Will The Prince Settle?

EntertainmentMissouri Residents Confused By Official Emergency Alert To Be On The Lookout For The Joker’s Car In ‘Gotham City’
EntertainmentZooey Deschanel Celebrates Her Birthday With The Most Zooey Deschanel Photo Ever
EntertainmentTickets To See Adele In Las Vegas Don’t Cost $50K As Some Claim, But They Are Still A Pretty Penny
EntertainmentKylie Jenner Makes Rare Social Media Post Of Her Baby Shower