If you’ve ever wanted to own a little piece of your favorite celebrities, here’s your chance. The nonprofit Homes For Our Troops is teaming up with stars like George Clooney and Will Ferrell for their 5th annual Veteran’s Day Celebrity Auction, starting November 4 and going through the 14th. The items being auctioned off include items from the Anchorman and Friends sets, plus personal items from stars like Mindy Kaling and Ryan Reynolds.

The event will be co-hosted by some of the famous faces who also donated auction items, such as Jake Tapper, Kaling, Don Cheadle, and Wynonna Judd.

“It’s a privilege to be an Ambassador for Homes For Our Troops and host our annual Celebrity Auction again,” said Tapper. “HFOT does phenomenal work, providing adapted homes for severely injured Veterans so they can continue rebuilding their lives. The event has grown every year and we are anticipating its continued success as we celebrate our fifth year.”

Among some of the big-ticket items are a pair of underwear worn and autographed by Ferrell. If that’s a little too personal for you, there are also items of clothing worn by Jennifer Anniston on Friends, also autographed.

It’s not just clothing up for sale. You can also bid on a Suicide Squad script signed by the cast, a very fancy Omega Speedmaster ‘Silver Snoopy Award’ 50th Anniversary watch from George Clooney’s personal collection, and a signed guitar from rockstar Jon Bon Jovi.

Bid On Zooms With Famous Faces and Marvel Premiere Tickets

There are also personal experiences on the auction block. You can bid on Zoom calls with Tapper and Paul Rudd, tickets to a future Marvel movie premiere, getting Gwenyth Paltrow to name a new G. Label clothing piece after the highest bidder, or for New York Times best-selling author Harlan Coben to name a character after you in one of his future novels.

The item list is huge, with upwards of 130 items and experiences up for grabs. All proceeds from the auction go towards putting injured veterans into specially adapted custom homes.

“We are looking forward to celebrating our fifth annual celebrity auction with Jake Tapper and his team,” says HFOT President/CEO Tom Landwermeyer. “It is paramount that severely injured post-9/11 Veterans have specially adapted custom homes where they can safeguard themselves and their families and continue to rebuild their lives. We are very thankful to have the support from so many high-profile celebrities, authors, and sports figures who are bringing awareness to our critical mission.” 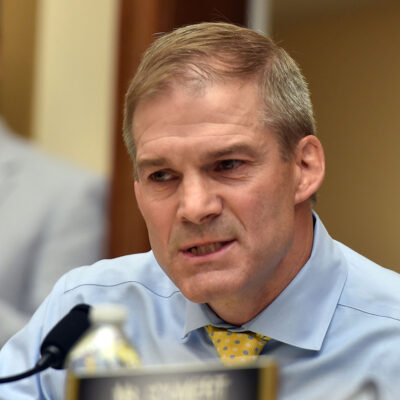 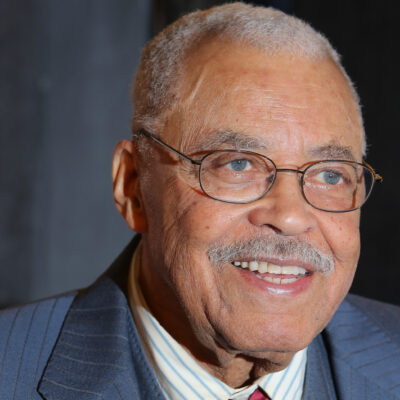 James Earl Jones Now: A Status Update On His Life And Health In 2022 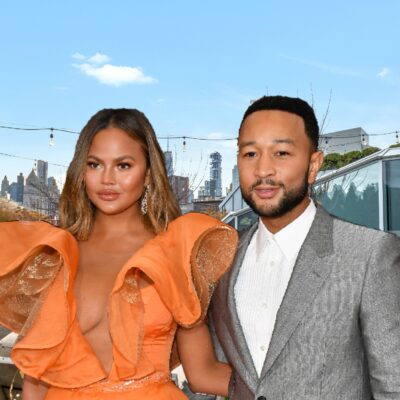