This post may contain affiliate links, and Mean Magazine could receive a commission if you click through. 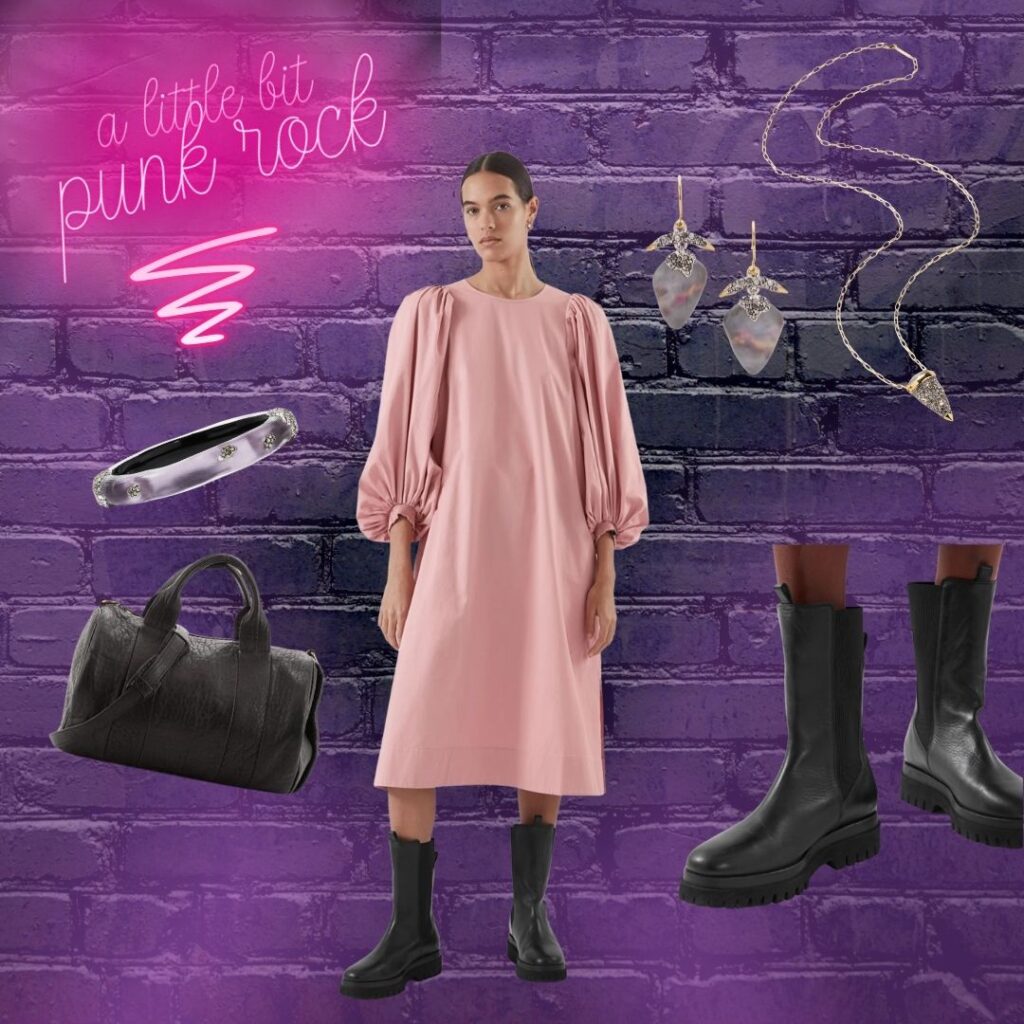 My mother desperately wanted me to wear white to senior prom in 1986. There was no way in hell that was happening. I had spied a black dress with pink ruffles in Teen magazine and it was THE DRESS. I had no hopes of actually finding it in rural Pennsylvania, but it was my inspiration.

After shopping for an hour, well beyond my mother’s patience limit, at the largest, fanciest dress shop in the next, slightly bigger town over, I didn’t like anything. As my mom and I disagreed yet again about wearing white, I described to the shopkeeper the pink and black dress I had seen. I was giving up on finding it or anything similar.

Hmm, a box came in earlier and I haven’t unpacked it yet, the shopkeeper said.

She lugged an enormous square box downstairs, and half threw, half dropped it from halfway up the stairs. She ripped off the tape and grabbed at mounds of crinoline. The dresses had been shoved in unceremoniously without hangers—no care whatsoever seemed to have been taken.

And then, and I still can’t believe this, she pulled out THE DRESS. The exact one. It was black satin with pink piping accenting a dropped waist, and pink ruffles along the hem and neckline which extended into an off-shoulder situation. It was crushed and wrinkled but it was best thing I had ever seen. Even my mom couldn’t help being a little bit happy for me.

And it fit! Like a glove. No alterations. It was one thing (The only thing? That and maybe my hair, I had some good 80s hair) in my teenage years that was just right. I was the happy ending of an 80’s teen movie.

The black and pink color combo have been meaningful to me ever since. I can’t say I wear it often, but Valentine’s Day is a pretty good excuse to revisit it’s high-contrast, punk-rock appeal. 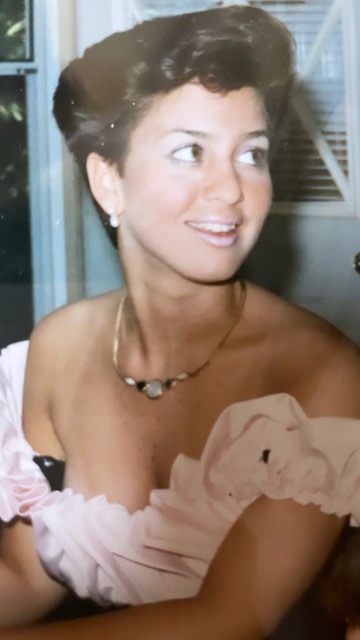 Of course I’m not and never was a true punk—I didn’t have the ovaries for mohawks or green hair. I did have Flock of Seagulls-style haircut (see above) but that was pretty basic at the time.

Also, Black and Pink is a prison abolitionist organization, so that’s cool.

Anyway! I hope you enjoy this pink and black inspired outfit and the shopping suggestions below. The dress and boots are both Cos, and the jewelry is Alexis Bittar, who has been doing some really cool stuff lately—stay tuned for more on that! Also, the Alexander Wang Rocco bag has been a longtime obsession of mine, and just in case you’re in the same boat, I provided a bunch of more affordable reseller listings below. Happy shopping!

StyleAlways Cold? An Overshirt Is The Warm And Comfy Fashion Piece That Doesn’t Get The Hype It Deserves
StyleKate Middleton Has Been Spotted Wearing These Chic, Affordable Earrings On Repeat
StyleMy Go-To Shopping Trick Helped Me Discover The Comfiest Walking Shoes I’ve Ever Owned
StyleWearing Underwear As Outerwear Is On The Rise, And Not For The First Time