Is Tamron Hall the new Ellen DeGeneres? One report calls her a “diva” running a toxic workplace. Gossip Cop investigates.

‘Tamron Is A Daytime Diva Disaster’

According to the National Enquirer, Hall is now the meanest woman in daytime talk shows. The former Today host has allegedly created a toxic environment for her employees. “New staffers are warned the boss is ‘tricky’ and they’ll never meet her or even talk to her,” a snitch reports. Another staffer concludes, “Tamron’s made it clear she’s the boss and only her opinion matters. If you disagree, she’ll make your life hell.”

No Stopping This Train

Let’s take a look at some of the other talk show host allegations. Ellen DeGeneres actually faced some consequences for her actions. While DeGeneres has never admitted this, the court of public opinion decided her talk show would end when her contract expires in 2022. Her toxic allegations came back to bite her, and her reputation took a very real hit.

Steve Harvey infamously pushed a memo to his staff telling employees not to talk to him. He didn’t want any employees to chat him up in the hallway. This is far closer to what the Enquirer accuses Hall of. The thing is, Harvey faced no consequences for the orders. His “diva” behavior (although tabloids seldom use the sexist term to describe a man) didn’t cause his show to end. There’s a difference between acting like a jerk and fostering a hostile environment.

Gossip Cop brings this up because The Tamron Hall Show was just renewed through 2024. While the show has been targeted with toxic workplace allegations by former employees, this has had zero effect on the momentum of the show. Is Hall a vindictive boss? Well, maybe, but that doesn’t mean you can call the show a “disaster.” Unless more employees step forward in a DeGeneres-like implosion, you should only take this story with a grain of salt.

One Other Big Note

The Enquirer doesn’t have the insight it claims to. Regarding DeGeneres, it claimed she was getting snubbed by a-listers. Despite the toxic workplace allegations, the Finding Dory star hasn’t struggled to fill her slate. It also promised that John Legend and Chrissy Teigen would get divorced after her toxic Twitter DMs went public. They’re still going strong. Only time will tell if Hall really is a nightmare to work with, but she probably wouldn’t get renewed for three more years if she was anything like this tabloid claim. 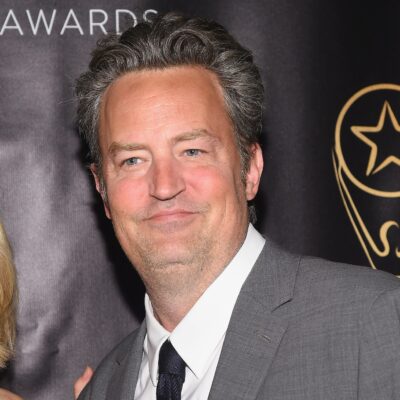 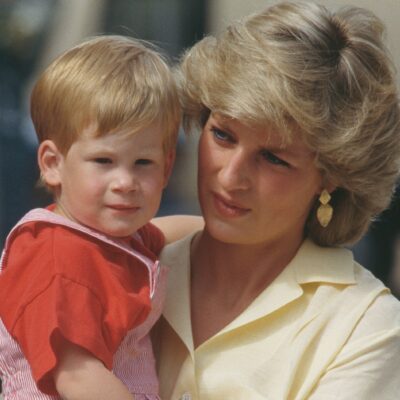 How Prince Harry Is Most Like Princess Diana, According To Royal Biographer 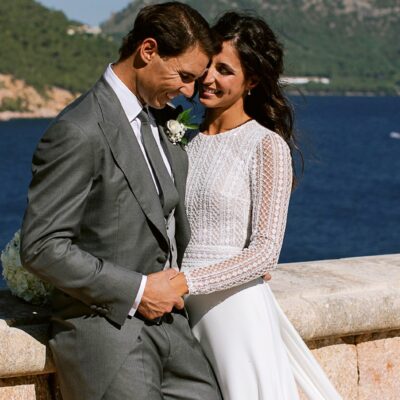 Who Is Rafael Nadal’s Wife? All About His Marriage To Mery Perello