Listeria is a fairly serious form of bacteria that can make someone quite sick when ingested. While it may not be very common, a recent recall of lox due to Listeria has some people in four major states very concerned, and with good reason. Tainted salmon is not something anyone should take lightly, as the outcome of that can be deadly.

Listeria, by Google definition, is ” a kind of bacteria that is found in soil, water, and some animals, including cattle and poultry. When eaten, Listeria causes a foodborne illness called listeriosis. Listeriosis is one of the most serious types of food poisoning.”

One of the most troubling things about Listeria is the effect it can have on pregnant women and unborn fetuses. From birth defects to babies being stillborn, Listeria can have some truly damning effects if is not to be taken lightly. So you can imagine how the good people who purchase this product are reacting to the recent lox recall due to that very issue.

The Oregon Lox Company just recalled Lox in four different states due to the fact that they were potentially contaminated, causing quite a stir as a result. Wild Cold Smoked Keta Salmon Lox is the name of the product that the Washington State Department of Agriculture detected Listeria in during a routine check and reacted promptly.

All lox packaged by that company that have lot # 22821 on the package need to be thrown away immediately. Here are some other tainted products that need to be avoided at all costs:

The four states where the Lox was potentially sent are California, Washington, Oregon, and Alaska. The product was found to be tainted, but thankfully, no one has been negatively affected by the outbreak yet due to a quick reaction by the Washington State Department of Agriculture. It is a truly scary story, but thanks to quick reaction time, no one has gotten sick yet. 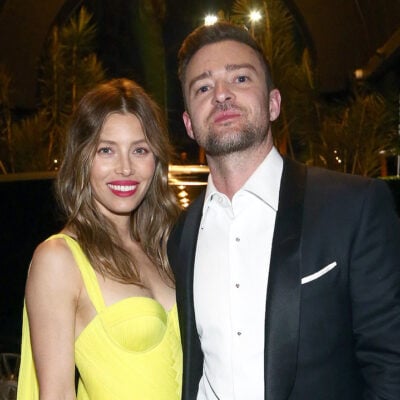 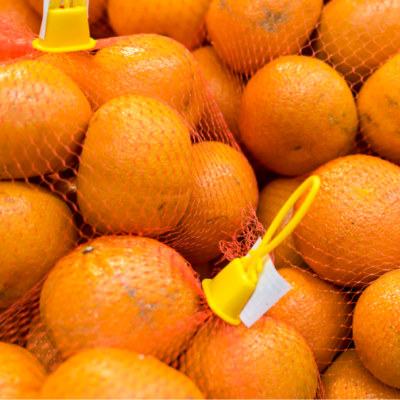 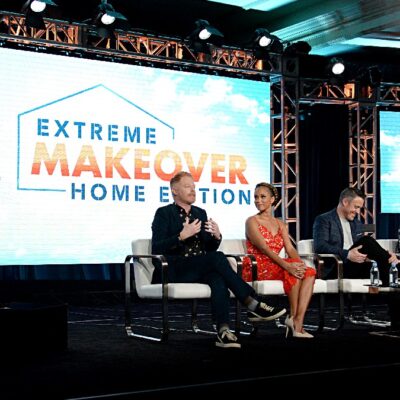