Has Queen Elizabeth II ordered Prince Harry to return to the UK? One tabloid claims the duke is planning to fly to England against Meghan Markle‘s wishes. Here’s what we know about Harry’s latest travel plans.

The latest edition of Woman’s Day reports Prince Harry is determined to see his grandmother, even if Meghan Markle refuses to go with him. While the Sussexes were growing content with the idea of never returning to the UK, Harry was struck by the news that Queen Elizabeth was in poor health. “Harry’s every instinct screamed that he should go back to the UK and see his grandmother. But Meghan argued that baby Lili still hasn’t had all her shots and was too young to travel,” an inside source dishes.

But Harry had another plan in mind. “When Harry suggested that perhaps he should go alone, or better still, take Archie along to cheer up his great-grandmother, Meghan wasn’t too happy,” the tipster confides. But the source explains that if Harry’s going, Archie is too. “Harry and Archie are inseparable lately. Meghan has been focusing on baby Lili, leaving Harry to do the bulk of the toddler parenting — a role he’s taken on with gusto.”

As Harry’s bond with his son grows stronger, he is even more determined to take him to meet his grandmother before it’s too late. “The queen insisted she’s fine and didn’t want a fuss, but she did rather sternly tell Harry she wants him to come home at Christmas and bring the kids,” the insider spills. “Still, Harry is ready to jump on a plan at any minute — he’s got his bags packed — and you can guarantee little Archie will be by his side when he does.”

There is absolutely no evidence to support this story at all. Despite the tabloids’ attempts to tear Harry and Markle’s marriage down, the couple has always presented a united front. Absolutely nothing the couple has said or done warrants this kind of speculation, and we’re sure Harry isn’t flying out of the country with their child without her consent.

Besides, if Harry does have plans to visit the UK, he doesn’t seem to be in any great rush. Instead of rushing back to London, the Susexes just took another trip to New York City to attend a Veterans’ Day event. The duke took part in a service presenting five Intrepid Valor awards. It’s clear Harry isn’t making any plans to whisk his son away on a secret trip to the UK, and we doubt the queen is demanding him to.

The Tabloid On Prince Harry

Besides, Woman’s Day certainly hasn’t been reliable or even consistent in its reporting on the Duke of Sussex. Earlier this year, the tabloid alleged Harry’s upcoming biography had been leaked, and the details had infuriated his royal relatives. Then the magazine claimed Queen Elizabeth was “deeply hurt” by a slight from Harry. And more recently, the publication reported Harry was in a “tailspin of anxiety” over the queen’s health. Obviously, Woman’s Day isn’t trustworthy when it comes to the duke. 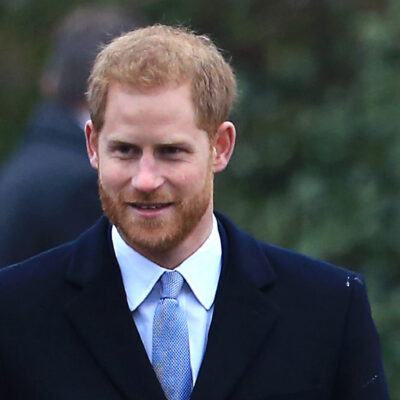 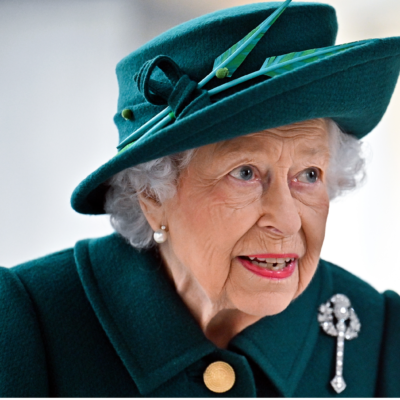 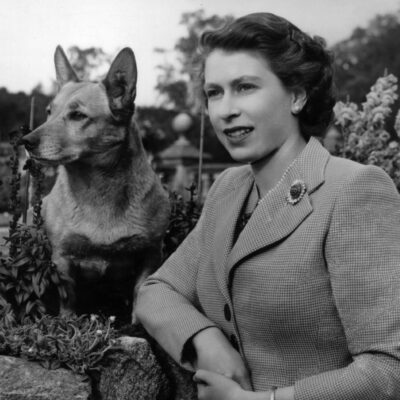 A Royal Family Member Once Said The Queen’s Corgis ‘Should Be Shot’, Here Was Her Majesty’s Response