Was Queen Elizabeth secretly diagnosed with cancer? One tabloid claims the queen is fighting for her life right under everyone’s noses. Here’s what we know about the queen’s diagnosis.

This week, the National Enquirer reports Queen Elizabeth II is downplaying the severity of her recent health struggles. Word recently got out that Her Majesty was hospitalized for a night, but the palace was quick to assure the public that the stay was preliminary. Yet sources tell the magazine that the queen was secretly diagnosed with leukemia. “It’s worse than anyone knows,” an insider dishes. “She’s fighting for her life! We’re worried she won’t make it through the year.”

The source goes on, “The palace is in panic, but they’re downplaying the crisis. Prince Charles and his wife, Camilla, are going about their duties and Prince William and Kate even took their three children on vacation. It’s their desperate bid to project an ‘everything’s all right’ front. But the truth is Her Majesty is fading fast.” The tabloid points to a photo of the queen with what looks like bruises across her hands. “In an elderly woman, bruising not caused by trauma indicates a blood cancer, like leukemia or lymphoma.”

The magazine also suggests she could be suffering from takotsubo cardiomyopathy, or what’s often called “broken heart syndrome,” following the death of her husband, Prince Philip. And to make matters worse, Prince Harry and Meghan Markle keep causing the queen stress with their attacks against the crown. “Her Majesty tried to rise above it all and keep her grief over Philip at bay by working harder than ever,” but, “She can’t be superwoman forever.”

While it’s true the queen’s health has caused her to take a step back from public engagements, we have no reason to believe she’s suffering from a fatal illness. All the tabloid has to support its theory are photos of the queen’s bruised hands and the word of dubious “insiders.” First of all, many senior citizens experience easy bruising from extremely minor trauma and it’s not usually a cause for concern. In fact, it’s unlikely that the bruising on her hands was related to her hospital stay at all.

Furthermore, the queen has been given orders to cancel her official visits, but she isn’t on bed rest. After returning to the palace, she went back to work. She was even spotted driving around palace grounds on her own. While it’s clear Her Majesty doesn’t have the endurance she once did for public appearances, it’s just rude to claim she’s on her deathbed without a shred of evidence to prove it. It’s obvious the tabloid was just exploiting the queen’s recent health struggles to sell magazines, and readers shouldn’t believe a word of its shameful story.

The Tabloid On The Royals

This wouldn’t be the first time we’ve caught the National Enquirer lying about the British Royal Family. Last year, the tabloid claimed the queen’s marriage to Prince Philip was “collapsing.” Then the tabloid alleged the queen “banned” Kate Middleton from having more children. The magazine reported Prince William was terrified he was going blind. And more recently, the outlet alleged the queen banned Meghan Markle from the palace. Obviously, the Enquirer isn’t reliable when it comes to the royals. 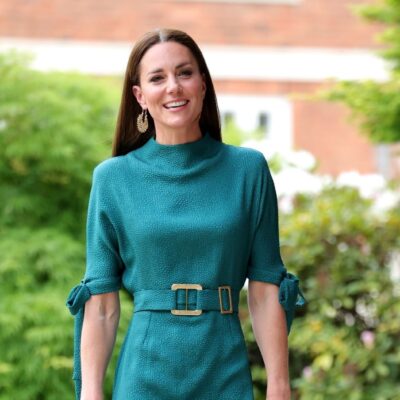 How Kate Middleton Stays So Fit At 40 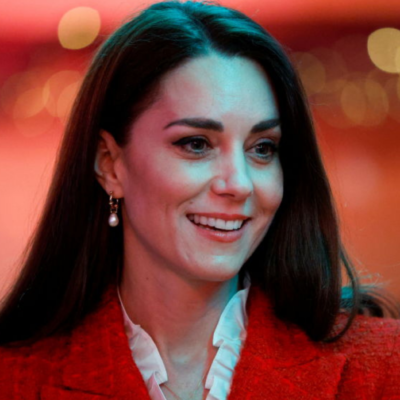 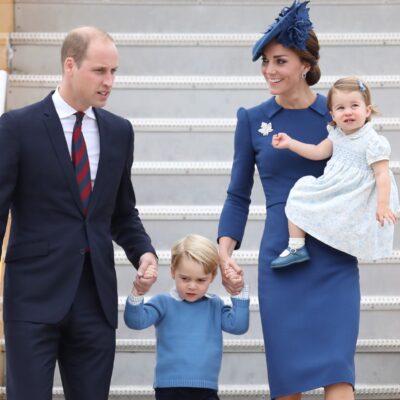