Is Jason Momoa too attractive for Lisa Bonet’s liking? One report says she has the Game of Thrones star on a short leash out of fear that he would cheat on her. Gossip Cop investigates.

It’s no secret that Momoa is a sex symbol. The Aquaman star has even done sketches on Jimmy Kimmel Live! centered around his sexiness. Per OK!, this sexy reputation rubs Momoa’s wife the wrong way.

“Everywhere Jason goes, he gets hit on, and a lot of women are pretty aggressive about it,” an insider says. It’s hard for her to abide by this since Momoa is gone for most of the year. A source explains that the High Fidelity star has laid down the law: She “wants Jason home by a certain hour, they have to FaceTime at regular intervals and when she calls, he has to answer right away or have a very good reason why not.”

Despite this abusive behavior, the source insists that Momoa and Bonet “are solid as a rock, and Lisa is happy that Jason’s doing so well in his career.” She just wants to ensure his eye doesn’t. The story ends with the words, “Now we know who wears the pants!”

What’s Going On With Jason Momoa?

That last line exposes the sexism on full display in this story. It seeks to emasculate Momoa by making him out to be a pushover around his wife or something. Gossip Cop sees stories like this all the time about Prince Harry, and it’s just really regressive and dumb.

This story is false. Momoa has not been out partying every night because, just before this tabloid was published, it was revealed that he’s sick with COVID-19. He wasn’t filming or doing much of anything for a few weeks, making this story look really foolish due to its poor timing.

Before she was his husband, Bonet was Momoa’s celebrity crush. They started dating in 2005, wed in 2017, and are raising a family together. This story doesn’t come close to accurately portraying their relationship.

OK! regularly targets the stars of Game of Thrones, so Momoa is at least in familiar company. In 2019, it claimed Sophie Turner was ignoring Joe Jonas at the premiere party, but that was not the case. It also reported that Kit Harington and Rose Leslie were struggling once the show ended. It once promised they would break up.

Harington checked into rehab around that time, but they’ve persevered. Bonet and Momoa have a happy and healthy relationship, while this story is a load of hooey. 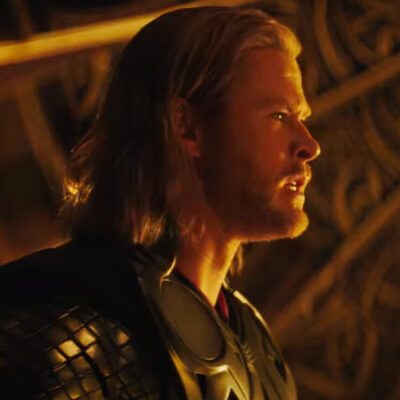 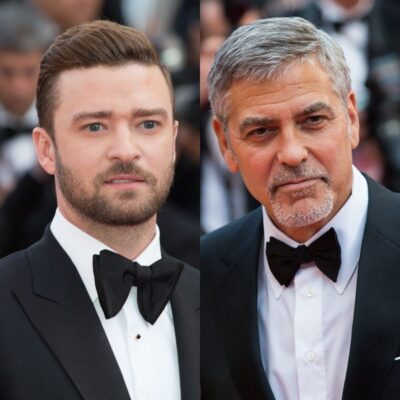