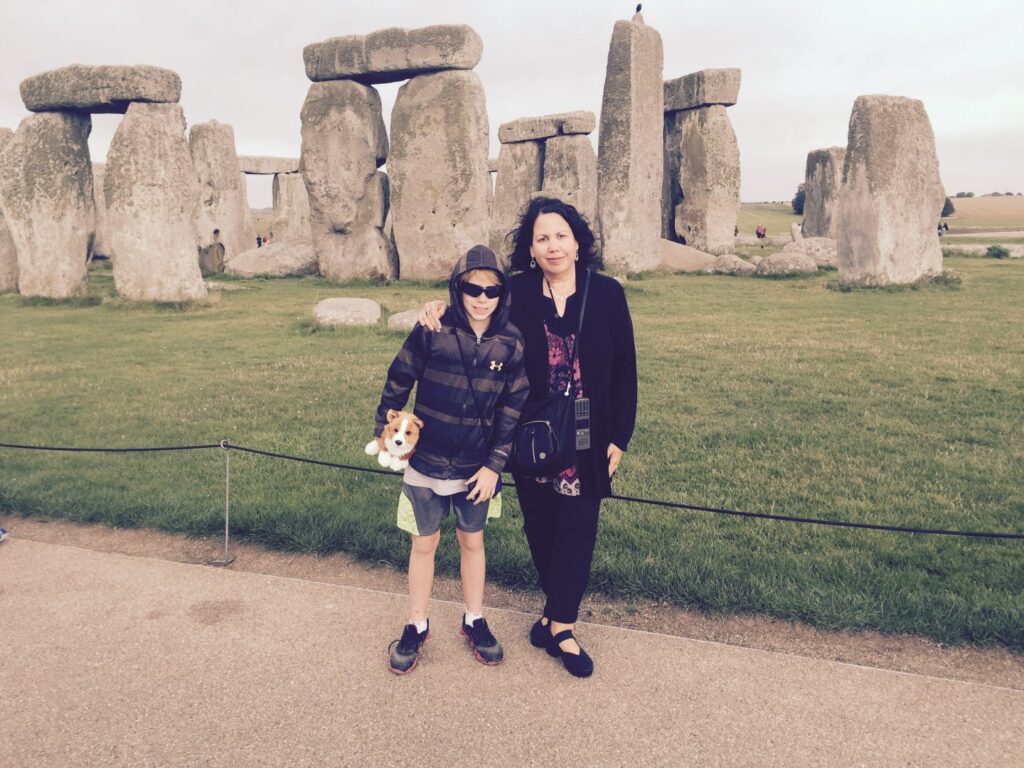 This week we feature Robin Gorman Newman, who founded an organization called Motherhood Later… Than Sooner (Note that in my podcast intro I say “Mother” Later, apologies!). It’s a group that she started in Manhattan for women who became mothers later in life. I had been looking for something like it for a long time and I was so excited to discover an organization that focuses on the specific challenges and joys of becoming a later-life mom. Motherhood Later has chapters all over the world from the U.S. to Nigeria and beyond.

Little did I know this is just one of the many creative hats Robin wears. She is a Tony Award nominated Broadway producer for Natasha, Pierre and the Great Comet of 1812. She was Associate Producer of Motherhood Out Loud, and is a co-producer on forthcoming musicals earmarked for Broadway. Robin authored the books How to Meet a Mensch in New York and How to Marry a Mensch, serving as inspiration for a musical she and her producing partner are developing. She’s been seen on CNN and The Today Show, and has appeared as an author/Love Coach at Off-Broadway shows.

Robin founded LoveCoach.com and works as a Love Coach for singles helping them lead more successful social lives. When she became a mom in her early 40s, Robin launched Motherhood Later to help support other women on the same path. Her organization, as seen in Time, USA Today and beyond, now has in-person chapters worldwide and hosts an ongoing Zoom for later moms across the globe to connect. She is also a Co-Host of 3 WOMEN PRESENT, a new Zoom discussion series she and two other “later moms” launched to have conversations with inspiring game changer authors  and experts who resonate with women over 40.

We talk about the pros and cons of becoming a mother later in life, being mistaken for grandmas, our paths to becoming later-life moms and lots more.

Home & FamilyScore 20% Off A Custom Glass Print That Makes The Perfect Quick And Thoughtful Holiday Gift Home & FamilyEnhance Your Best Memories By Combining Photos Into A Custom Painting This Holiday Season (Plus, Score 30% Off!) Home & FamilyThis Last-Minute Father’s Day Gift Is Probably The Best Thing I’ve Ever Gotten My Dad