This post was sponsored by eyebobs, and may contain affiliate links, which means Mean Magazine could receive a commission if you click through.

Not to brag, but I have a long history of sporting bold glasses. It all began, for better or worse, with enormous eyewear in the 80s (arguably worse, though a fun historical reference), and it continues now with my stylish reading glasses (definitely better).

Eyebobs is my go-to for both reading and prescription glasses that make a statement. After 40, most of us begin to inch our phones further and further away: Whether we like to admit it or not, that pesky age-related vision change called presbyopia happens to everyone who is lucky enough to live long enough.

I’m extra lucky: I have both presbyopia and a really complicated prescription thanks to radial keratotomy surgery (a now-obsolete precursor to LASIK) performed in the 90s.

Eyebobs has me covered on both accounts. I have their readers for when I’m wearing my contact lenses but still can’t read my iPhone, and progressives that I use mostly for reading before I go to sleep because I still want to look cute in bed!

They even have a section dedicated to bold glasses, so if blending in is not your thing, you’ll probably find a pair you love in that collection.

It’s the last week of Women’s History Month. So while we’re here—and so lucky to have been here for 4+ decades—let’s celebrate some of the most important women who changed the world while rocking bold eyewear.

Oh, and speaking of lucky, use the code MEANMAG10 for a 10% discount at checkout (expires end of May)! I hope your Women’s History Month has been bold, beautiful, and bountiful! 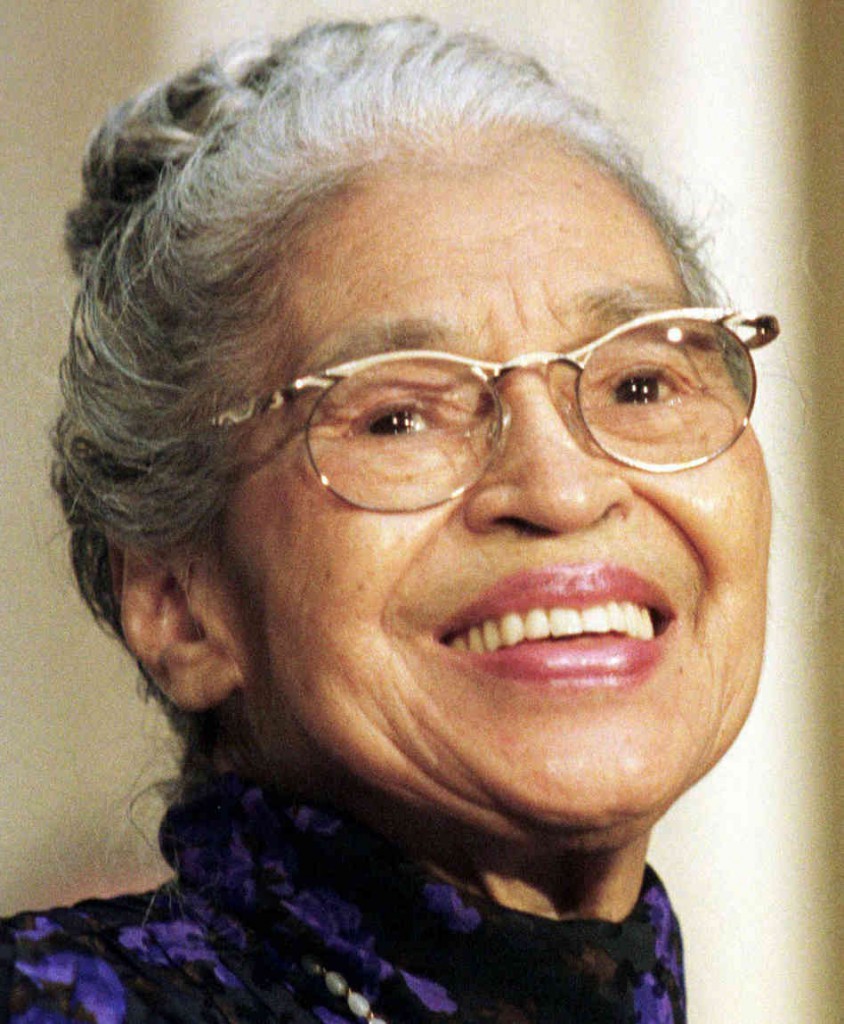 Rosa Parks made history in 1955 when she violated United States segregation laws and refused to sit at the back of the bus. The United States Congress has honored her as “the first lady of civil rights” and “the mother of the freedom movement”.

We’re adding eyewear muse to her list of accolades: her beautiful gold glasses are elegant with a touch of unexpected bold style. 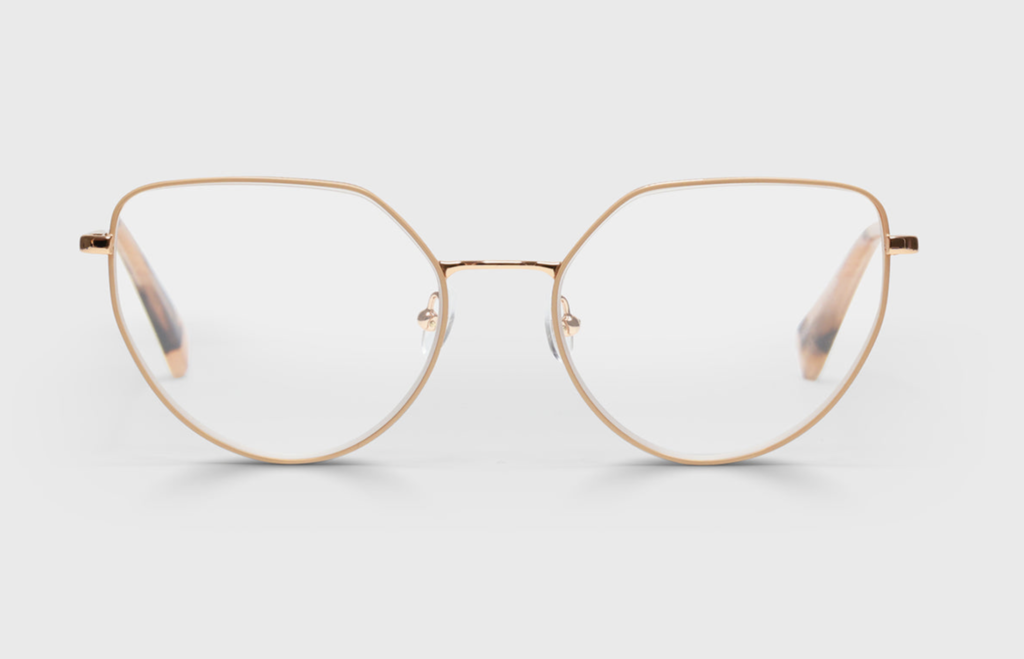 Copy Rosa’s style with this similar pair from eyebobs.

Matching Chanel tweed sets may be considered old-school today, but when Coco Chanel designed her first suits, they were revolutionary. They borrowed heavily from menswear and were much more comfortable than the corseted clothing women were previously expected to wear. She also popularized the little black dress, transforming a color previously associated with mourning into something chic. 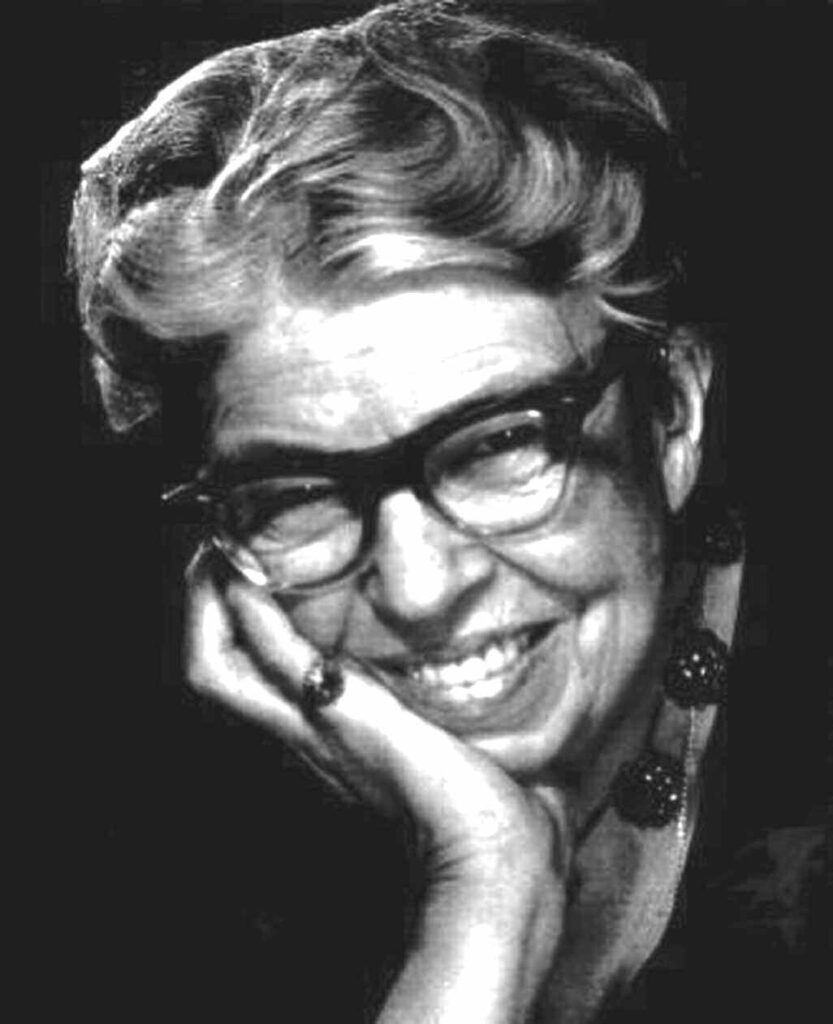 Eleanor Roosevelt served as first lady of the United States during the two biggest crises of the 20th century: the Great Depression and the Second World War. She was a force of unprecedented political influence, boldly pushing for change towards a more egalitarian nation and redefining the role of first lady in the process. She also wrote 27 books!

And she wore a pair of glasses like a boss. 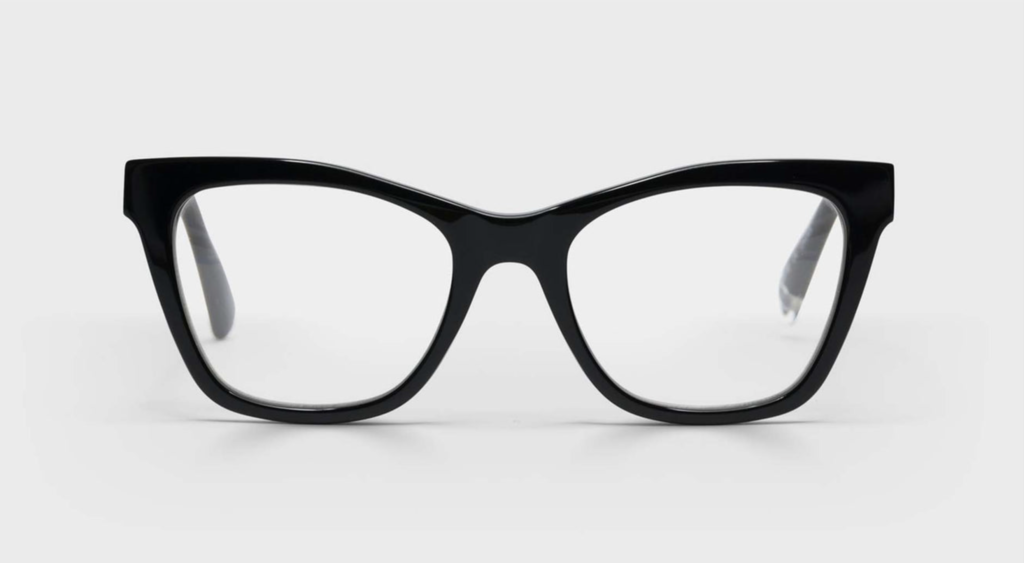 Get Eleanor’s style from eyebobs! 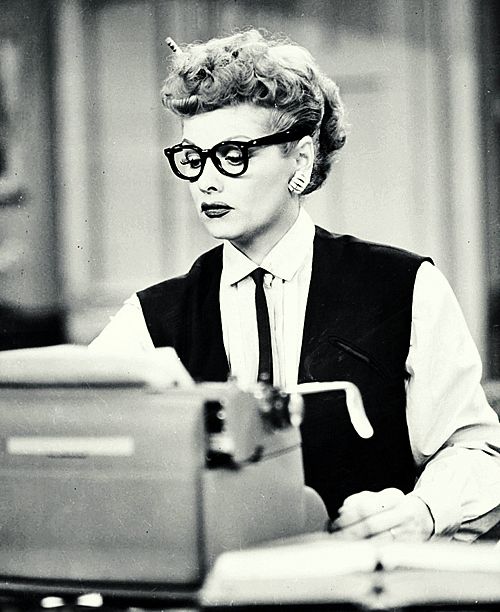 Lucille Ball broke boundaries in comedy and television in so many ways, including being the first person to refer to pregnancy on television (CBS insisted they use the term “expecting.”) In 1962, she became the first woman to run a major television studio, Desilu Productions. She was an overall force to be reckoned with as an actor, comedian, and producer.

And she looks absolutely fabulous in these Buddy Holly-style black glasses. 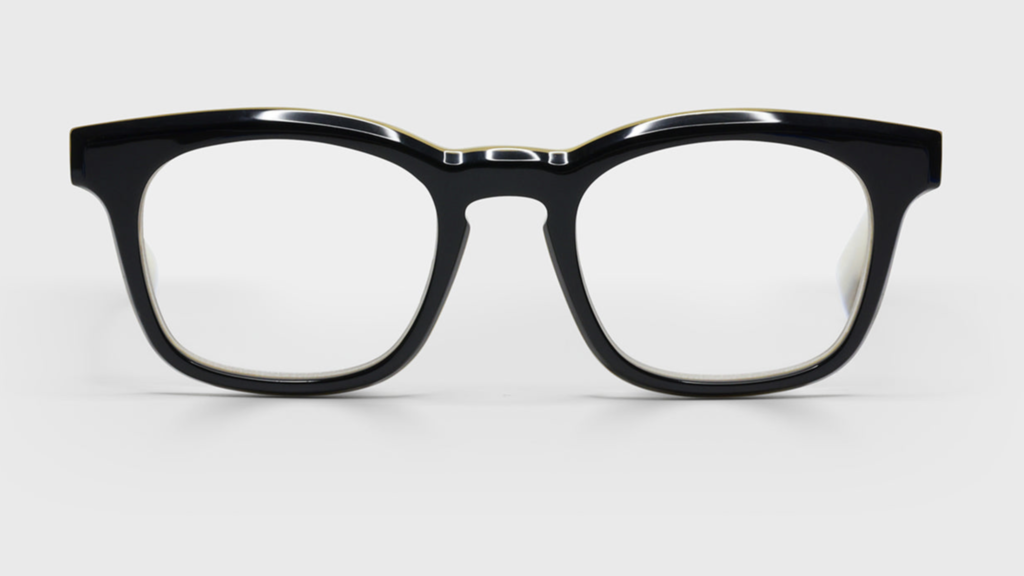 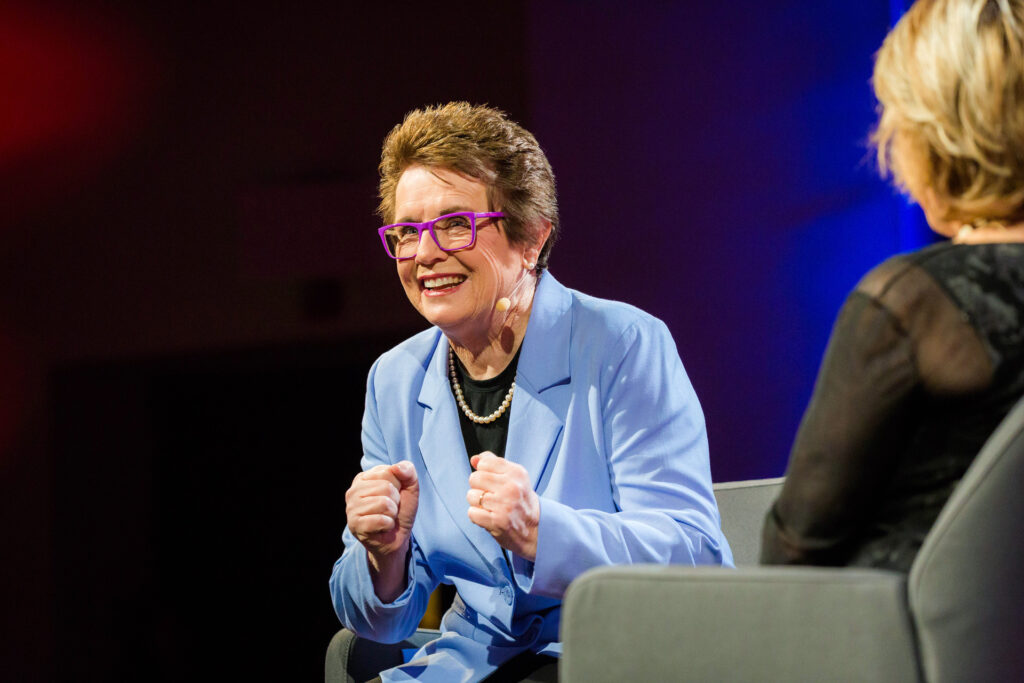 This tennis phenom was the first female athlete in any sport to earn more than $100,000 in a single season. She was also the first woman to have a major sporting venue named after her: New York’s USTA Billie Jean King National Tennis Center. She also shut down skeptics who thought a woman couldn’t beat a man at tennis when she humiliated Bobby Riggs on the court in 1973.

Needless to say, we adore her adventurous eyewear! 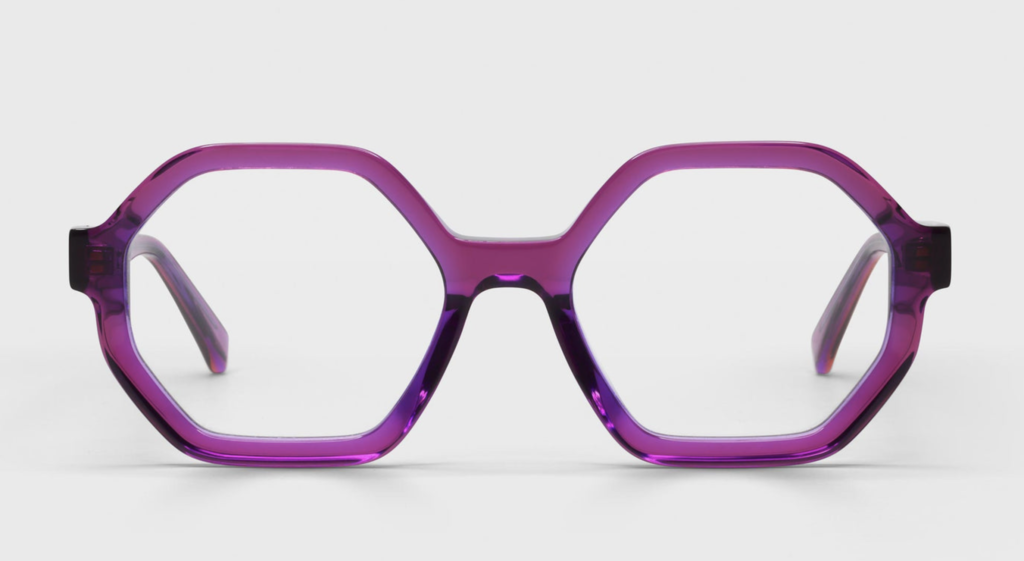 StyleAlways Cold? An Overshirt Is The Warm And Comfy Fashion Piece That Doesn’t Get The Hype It Deserves
StyleKate Middleton Has Been Spotted Wearing These Chic, Affordable Earrings On Repeat
StyleMy Go-To Shopping Trick Helped Me Discover The Comfiest Walking Shoes I’ve Ever Owned
StyleWearing Underwear As Outerwear Is On The Rise, And Not For The First Time