After a falling-out with the mother of her daughter’s best friend, a parent took to Reddit’s AITA, “Am I The A**hole,” subreddit to state her case.

Redditor aitanutandstraw, whom we’ll refer to as Ann, explained that her daughter’s best friend ate a birthday cake that contained Nutella, something to which she is allergic, resulting in a rush visit to the hospital. The friend’s mother is under the impression this was an act of revenge.

Let’s get into the story.

In her post, Ann talks about her daughter Emma, age seven, and her best friend Kat, also age seven. As it just so happens, each girl is allergic to the thing the other girl loves. As Ann explains, “Emma is allergic to strawberries which Kat loves, and Kat is allergic to nuts, while Emma loves, hazelnut and Nutella specifically.” This is important to know for the drama that is about to unfold.

“[Four] months ago Emma received an invitation from Kat to her birthday party, which has been accepted,” Ann wrote. “I have asked Kat’s mother before if I need to bring something for Emma, but she assured me everything is fine.”

Despite this, when Ann and Emma arrived at Kat’s party, they were shocked to see everything was strawberry-themed. Therefore, all of the food contained strawberries and Emma was unable to eat anything. Ann said she and her daughter gave Kat her birthday gift and left so as not to expose Emma to an allergic reaction.

When Emma’s birthday came around, Ann wrote that her daughter asked for Nutella cake. Wanting to oblige guests that can’t eat nuts, such as Emma’s best friend Kat, Ann made sure other options were available.

“I have warned Kat’s mum that the cake will contain Nutella but cupcakes and other desserts are nut-free.” Given that is story takes place outside of the US, it is important to note that Nutella is advertised as a chocolate spread in Ann’s country. As such, she wanted to make sure that Kat’s mother was well warned to avoid any issue.

Though Kat’s mother was aware of the risk, things did not go as planned. Emma’s mom said, “Kats mum forgot that Nutella contains nuts and let Kat have a slice while me and my husband were not watching.”

According to Ann, Kat’s mom was angry with her and had a few choice words. She accused Ann of “getting back at her” for the strawberry-themed party. She also yelled all of this in front of Emma, who then went on to blame herself for her friend’s woes.

So, who is to blame for this child’s birthday celebration gone wrong?

Who Was In The Wrong?

In general, commenters were puzzled by this entire birthday drama. A majority of replies jumped to Ann’s defense, determining she was not in the wrong.

One commenter sarcastically noted, “Ah, yes. Of course. It’s easy to forget that Nutella contains nuts. It’s completely your fault for not reminding her four times and then policing the cake.”

Many commenters questioned Kat’s mom’s intentions, calling them “creepy,” or “weird.” One wrote, “you don’t forget after being told something like that.”

Many in the community thought it strange that Kat’s mom threw a strawberry-themed party, knowing that Emma was allergic, without informing Ann in advance so she could bring her own food. There has been speculation that she had Kat eat the Nutella cake on purpose. “She may have felt shamed from the Strawberry party, and was desperate to make [Ann] look worse than she looked.”

Nevertheless, some commenters felt on the fence saying that everyone sucks here. Allergies shouldn’t be taken lightly, so why go there at all? Yes, even on your birthday, when that slice of cake can literally mean the end of your best friend.

One person wrote, “I would almost say [everyone is in the wrong] for making a nut cake at all knowing the allergic kid will be there.” Another repeated those sentiments, “Do you and Emma’s mom low key hate each other passive-aggressively, throwing allergy-themed parties for your kids who are friends?”

Would you callout Emma’s mother if she got a Nutella cake for her daughter’s birthday when her best friend is allergic to nuts? You be the judge. 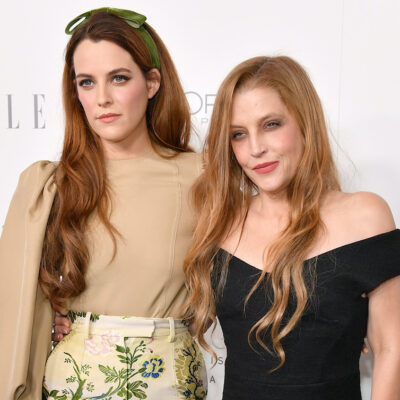 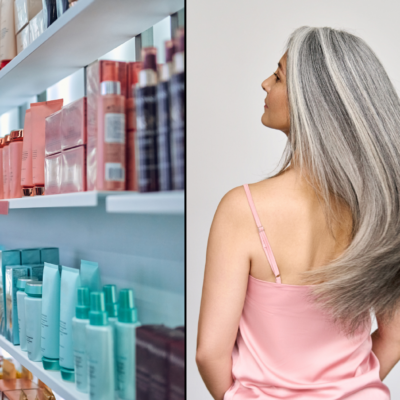 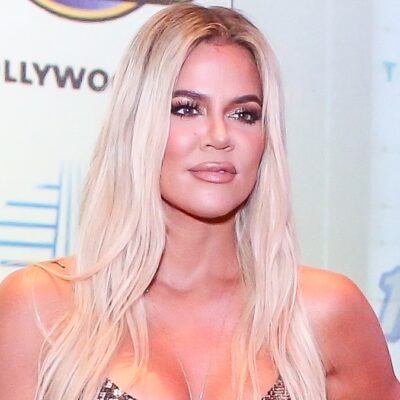