In the 1990s, a trend was emerging on the runways of major fashion houses like Jean Paul Gaultier and Gucci—the whale tail. By the early 2000s, Britney Spears made the trend mainstream, and it was everywhere.

Now, young celebs who were only little babies at the time are discovering the skin baring trend all over again. Except this time, they’re naming it the “pelvic cutout,” and it looks a bit different–but not much better.

What Are Pelvic Cutouts?

Cutouts are nothing new in the fashion world. We’ve all bought a sexy top or two that exposes the collarbone, shoulder or midriff with a cutout. I mean, if we’re putting in the work at the gym, we’ve got to show it off, right?

But this new cutout trend is putting the muffin top to shame. As one publication explained, pelvic cutouts are fusing cutout dresses and tops with the one thing most of us would like to forget about—low-rise jeans.

Pelvic cutout pieces have already earned the name “Ovary Pants,” thanks to Bella Hadid’s all-black ensemble in Paris earlier this summer. It consisted of a lace-trimmed camisole, boots and leggings—with strategically placed teardrop-shaped cutouts across her hips.

Just a few days later, Kim Kardashian put her own spin on the trend during a visit to the Vatican by wearing a Barragán gown that exposed her midriff and pelvic area. Both Dua Lipa and Rihanna have also been spotted wearing this revealing look.

We understand that everyone’s been locked up at home wearing sweatpants for more than a year. This could be society’s way of swinging the pendulum the other way, but as for me, the pelvic cutouts are a bit much.

Some people on Instagram agree with me. One skeptic wrote, “We asked for …pockets.” Another wrote, “Oh, good. A slit so people can see my c section scar more clearly.”

However, there are some shoppers head over heels for this trend. Searches for pelvic cutout pieces have even increased 23% in the last month. This is most likely the result of those on TikTok. A.K.A Gen Z.

But whether you love them or hate them, they’re definitely a look. 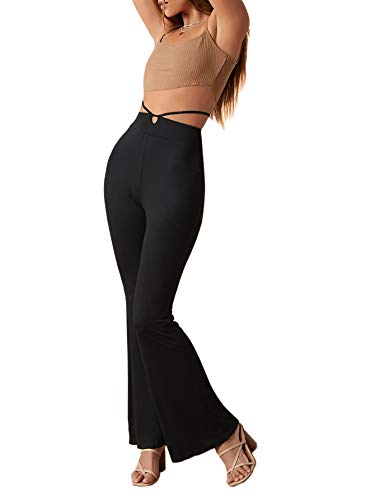 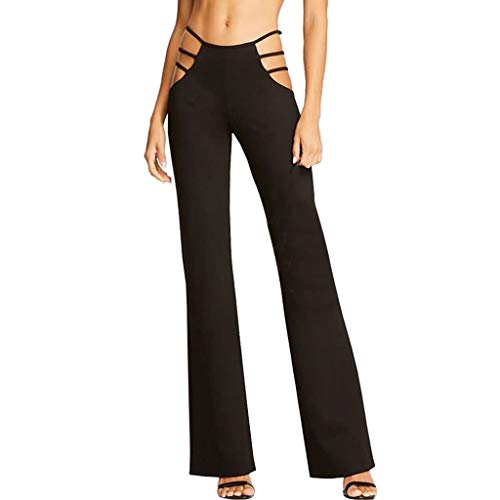 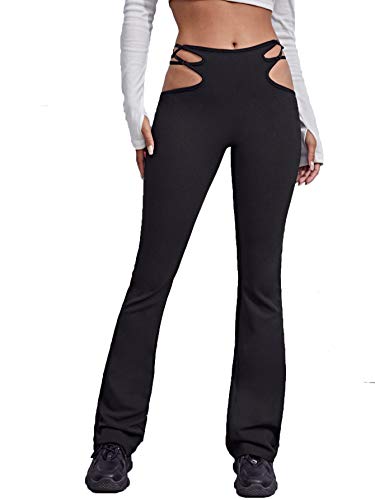 GenZ Loves These Y2K Fashion Trends, But Millenials Hate Them

Fashion‘Magic Crepe’ Is The Smoothing, Flattering Fabric Your Wardrobe Has Been Missing
FashionMeghan Markle Wears These Style Staples On Repeat For Good Reason
FashionThis Controversial Bag Just Made A Big Comeback With An Upgraded Spin
FashionKate Middleton’s Latest Teal Look Is The Perfect Dress For Work, Weddings, And More